'X-Men: Apocalypse' comes out in May 2016, but it will apparently be the final one for Jennifer Lawrence.

Jennifer Lawrence has revealed that the upcoming X-Men movie she's starring in will be her last playing the character Mystique.

Speaking at the premiere of her new movie Serena in New York on Sunday evening, the 24 year old actress told MTV that X-Men: Apocalypse will be the final time she plays the shape-shifting mutant. “It’s my last one, actually. Yes,” she said smiling. 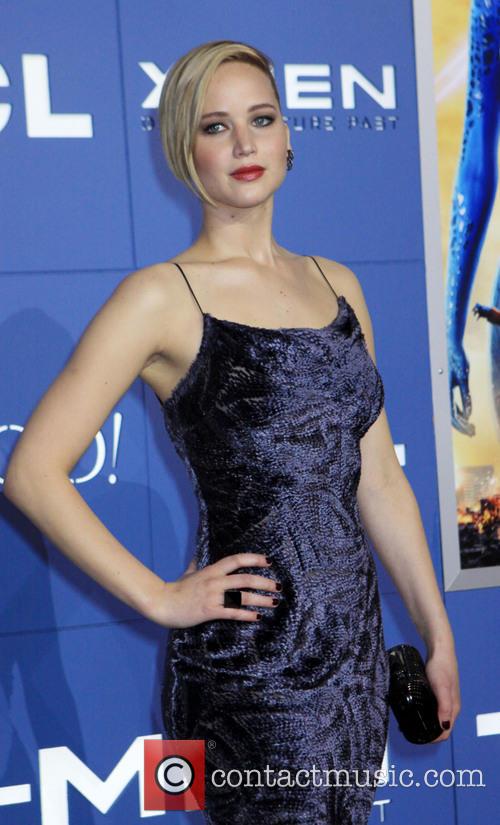 Lawrence made her first appearance as the blue-coloured mutant in 2011 in X-Men: First Class, and her performance won a whole host of plaudits who appreciated her intense portrayal. In 2014, she delivered a repeat performance in X-Men: Days of Future Past.

Directed by Bryan Singer, X-Men: Apocalypse is scheduled for release on May 27th 2016, and is rumoured to be the final instalment in the recent trilogy of films. Lawrence’s announcement would seem to indicate that the new film will be something of a full stop, when you add it to Nicholas Hoult’s announcement to E! News last week that it would be the last time he plays his character Beast.

More: Bradley Cooper and Jennifer Lawrence like a “work husband and wife”

James McAvoy and Michael Fassbender’s characters were also introduced at the same time (in First Class), and their contracts were said at the time to be for three movies. So, it seems increasingly likely that X-Men: Apocalypse will have some pretty final consequences for your favourite characters.

Last year, co-writer and co-producer of Apocalypse Simon Kinberg was rather cryptic on the subject, not saying that we wouldn’t necessarily see the characters again, but that it would be “the completion of an arc” for them.

However, January’s announcement of the restoration of three of the original X-Men mutants – Cyclops, Jean Grey and Storm – to be played by three new young actors in Apocalypse would seem to imply that another cycle of X-Men films is in the offing, even if the likes of McAvoy, Fassbender and Lawrence are approaching the end of their stay.