'Ghost Stories' tour kicks off in September in Las Vegas - will Jen be there?

All the hot gossip over the last few weeks has had it that Coldplay frontman Chris Martin is romantically involved with actress Jennifer Lawrence. More fuel has been added to that bonfire with the rumour that Lawrence will be joining the band on their upcoming US tour. 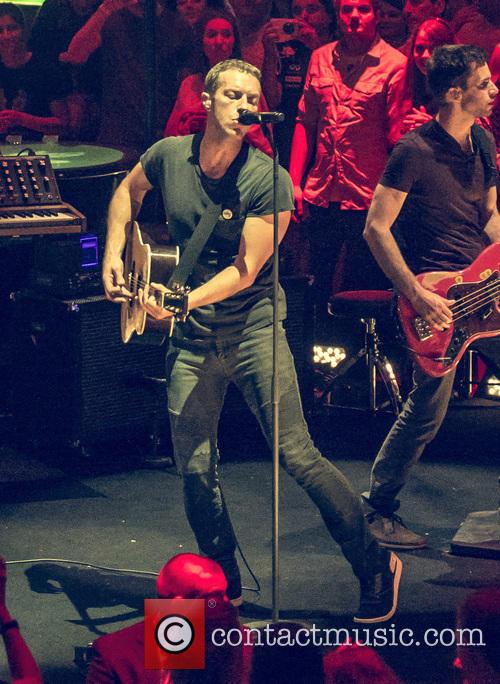 Coldplay’s new tour to promote recent sixth album Ghost Stories will be briefer than previous ones, only stopping at a handful of major cities such as New York, Los Angeles and Chicago. Lawrence has some free time in her schedule as her two new movies – Joy and X-Men: Apocalypse – are currently in the pre-production stages.

An insider source told Radar Online “she has some down time in her schedule at the moment, and is having so much fun with Chris. Chris’ sense of humour has genuinely surprised her, and his band mates really like Jennifer.”

The relationship is said to have started when Lawrence attended a Coldplay show at London’s Royal Albert Hall on July 1st. She split with her former boyfriend Nicholas Hoult earlier this year. The actress, who won an Oscar for her role in 2012’s Silver Linings Playbook, is widely expected to attend the first show of the tour in Las Vegas on September 19th. It would be the first time that the pair have recognised their rumoured coupling publicly. 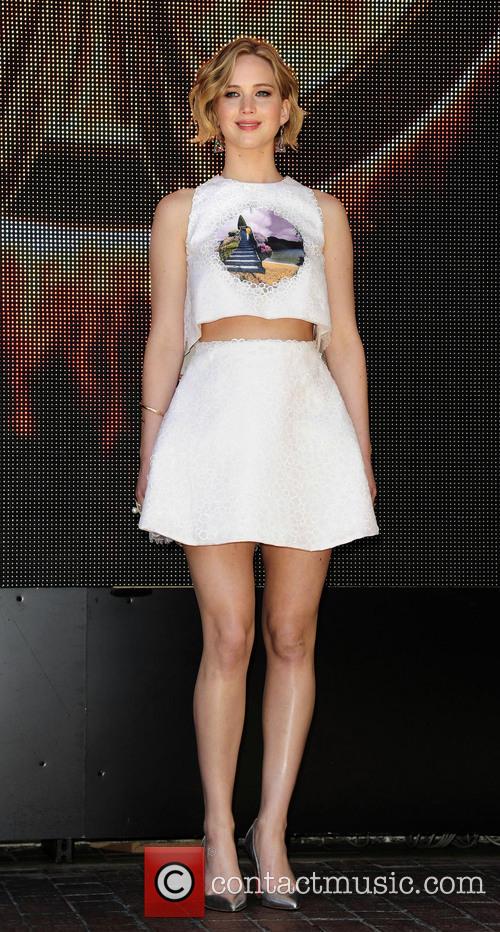 Meanwhile, Martin continues to be seen maintaining a positive relationship with his estranged wife Gwyneth Paltrow, despite the much vaunted ‘conscious uncoupling’ earlier this year. Paltrow has even apparently given a nod of approval to the Martin-Lawrence relationship, if an insider source speaking to Grazia magazine earlier this month is to be believed: "Gwyneth loves that Jen has integrity, and a sense of humour, and isn't like a lot of the mindless groupies who throw themselves at Chris.”