Jennifer Lawrence Films Cameo Role For 'Dumb And Dumber To'

Jennifer Lawrence is set to join Jim Carey and Jeff Daniels for a cameo appearance in the 'Dumb and Dumber to' comedy sequel.

Jennifer Lawrence is now branching out her acting range to comedy as the 23 year-old is set to make a cameo appearance in the upcoming film 'Dumb and Dumber To', a sequel to the Jim Carey classic from 1994. 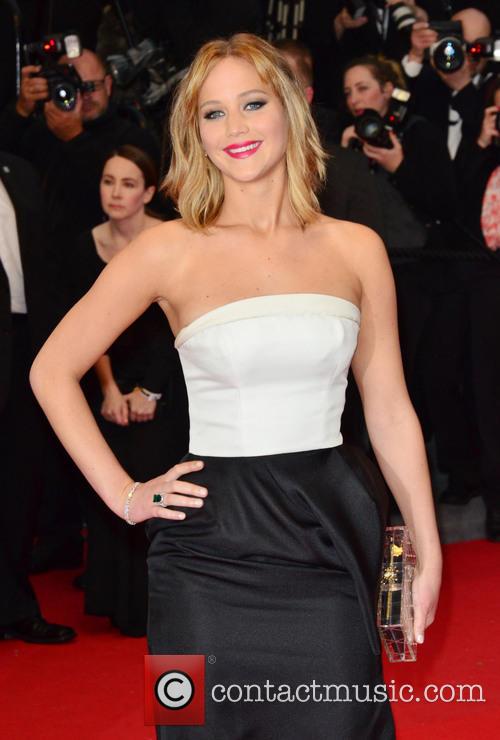 The Hollywood Reporter confirms that the Oscar-winner will play a younger version of Kathleen Turner's character, Fraida Felcher. She filmed for one day at the Atlanta set which sources say is nearby to the 'Hunger Games: Mockingjay' movie set.

The sequel follows Lloyd (Jim Carey) and Harry (Jeff Daniels) as they embark on a road trip in search of Harry's long-lost daughter in hope of gaining a new kidney. The comedy duo will no doubt re-create the hysterical cross country voyage from the 1994 film. 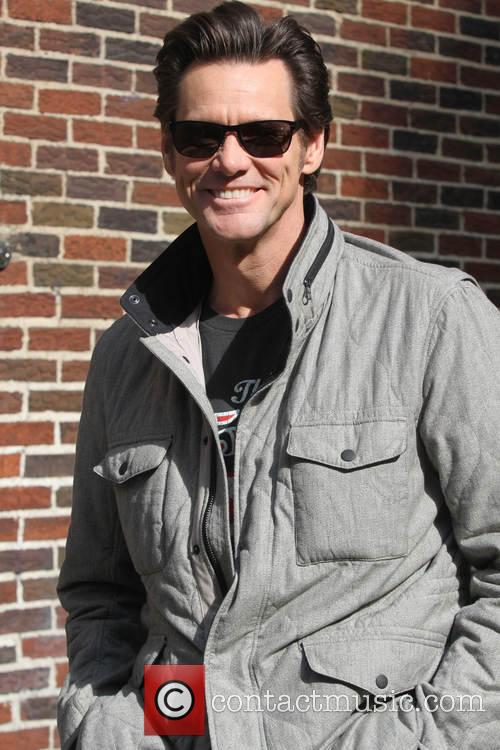 Lawrence spent a night with the cast in Atlanta before filming her cameo.

According to E!News the 'Silver Linings Playbook' star visited the famed restaurant 'Watershed' on Peachtree, where she joined Daniels and the Farrelly Brothers (Bobby and Peter) who are returning to direct the sequel.

A source told the website they "almost all of the appetizers to share.[including] the spicy pork and olive meatballs, pimento cheese toast, crawfish pie and oysters," and said the foursome "had a great time and were friendly to everyone around."

It is already public knowledge that Jennifer is a huge fan of the first comedic hit as she recently told Jimmy Fallon she knows "every word".

The cameo is a rare treat for the 'Dumb and Dumber' team with Lawrence having an incredibly busy filming schedule. She is currently filming part 1 of the 'Hunger Games: Mockingjay' instalment and has a new 'X-Men' film due out next year as well as having two films debuting this year with 'American hustle' and 'The Hunger Games: Catching Fire'.

The much anticipated sequel in the science fiction franchise is set to hit theatres on 21st November 2013. 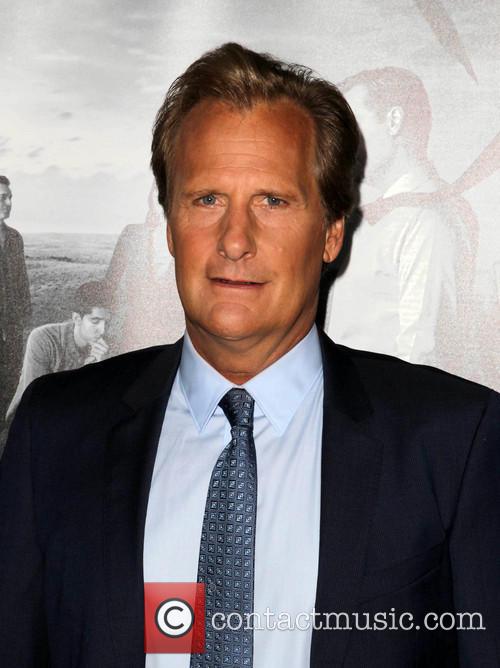