J-Law reckons Hollywood has become so used to putting very skinny female actors on screen that it has lost sight of what a 'normal' body shape is.

Jennifer Lawrence has called on Hollywood and the wider movie industry to embrace a “new normal” for female body sizes in a new interview.

Speaking to Harper’s Bazaar magazine, Lawrence argues that the film industry has become so conditioned and accustomed to female movie stars with skinny bodies that healthily proportioned women are now deemed to be overweight. “I would like us to make a new normal body type,” Lawrence stated.

“Everybody says: ‘We love that there is somebody with a normal body!’ And I’m like: ‘I don’t feel like I have a normal body.’ I do Pilates every day. I eat, but I work out a lot more than a normal person.” 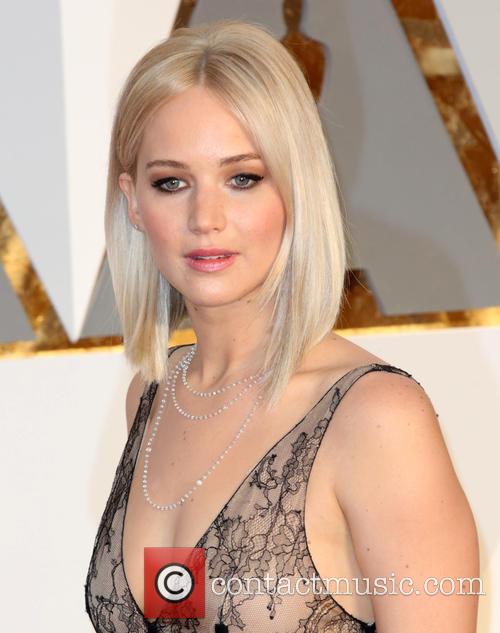 “I think we’ve gotten so used to underweight, that when you are a normal weight, it’s like: ‘Oh, my God, she’s curvy.’ Which is crazy. The bare minimum would be to up the ante. At least so I don’t feel like the fattest one!”

More: Amy Schumer hits out at Glamour magazine for featuring her in ‘plus-size’ edition

She also spoke about the massive reaction to her essay on her friend Lena Dunham’s blog Lenny, which she penned last summer.

“I had no idea it was going to blow up like that!” she exclaimed. “And I obviously only absorbed the negative. I didn’t pay any attention to the positive feedback. But, really, people who criticised it are people who think women should not be paid the same as men. So I don’t really care what those people think.”

She also responded to the jokes that Golden Globes host Ricky Gervais threw her way during the ceremony back in February. The 54 year old comedian remarked that he expected nurses and factory workers to be marching in support of Lawrence, protesting: “How the hell can a 25-year-old live on $52m?”

The Hunger Games star said she tried “not to be too sensitive to the ‘poor little rich girl’ jokes. I was saying my reality is absolutely fabulous, but it is not the reality of a lot of women in America. That’s what I’m talking about.”