J-Law told fellow actor Adam Sandler that she often becomes "incredibly rude" in public as a defence against selfie-seeking fans.

Jennifer Lawrence has explained how she tends to be “incredibly rude” if approached in public, a tactic she has developed in order to avoid pushy fans asking for selfies.

The 27 year old star of the X-Men and Hunger Games franchises, and the highest paid actress in the world for the last two years, admitted that she is often extremely blunt when it comes to impromptu photo opportunities with fans.

Speaking to fellow Hollywood star Adam Sandler as part of Variety’s ‘Actors On Actors’ interview series, she said that she’d even go so far as to describe herself as an “asshole” when confronted by members of the public. 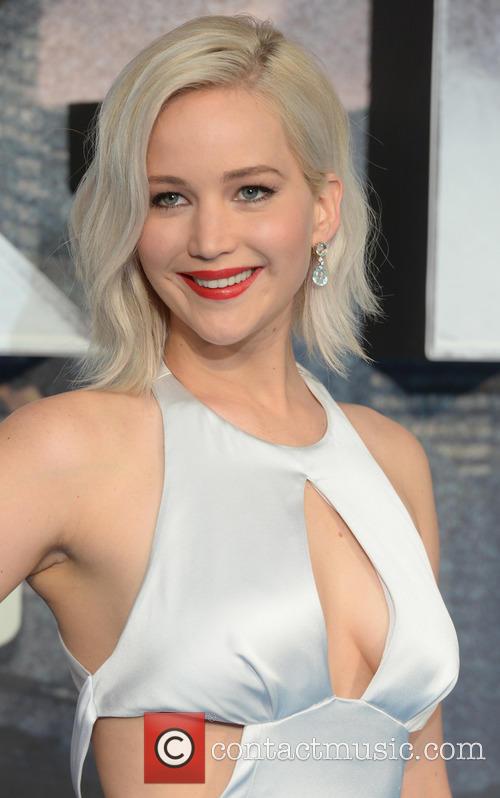 Jennifer Lawrence has revealed her tactics for deflecting pushy fans

She continued by saying that she often replies with things like “it’s my day off” if she gets approached while walking down the street.

More: Jennifer Lawrence wants to ditch Hollywood to milk goats on a farm

Lawrence said that things become even more difficult when she meets up with her close friend, comedian Amy Schumer. “I take my dog to the park all the time, Central Park. As soon as I meet her in the park, we’re f***ed.”

Sandler, for his part, said that he was much more gregarious with these kinds of fan approaches. “I sit them down, I feed them. I let them hang out with my kids,” he says, though he does draw the line at selfies. “You don't want that, man. What are you going to do with it?”

So, if you do spot J-Law walking down the street or standing further down the train carriage – remember, she ain’t got time for you.