They spent Valentine's Day together, so they must be in love, right?

Though everything about it looks like two friends grabbing some food and drink together, Jennifer Lawrence has sparked rumours that she might be dating comedian and actor Aziz Ansari – because they had dinner together on Valentine’s Day.

A source tells People that Lawrence, 25, and Ansari, 32, dined together at the Commodore in Williamsburg, Brooklyn, on Sunday night and were enjoying each other’s company.

“They looked friendly and were showing each other stuff on their iPhones and chatting and laughing. They tried lots of different food and looked like they had a lot of fun. They looked like really good friends.” 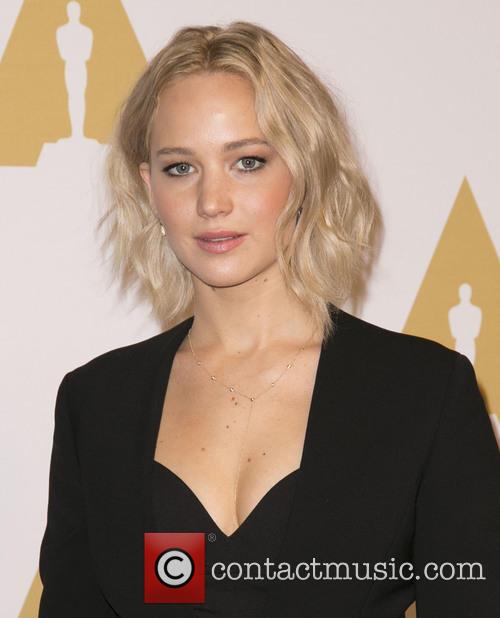 Apparently, they shared a bottle of wine and a sizeable selection of the bar’s menu (nachos, mac 'n' cheese and a plate of fried chicken, if you’re interested) in a corner of the establishment they’d reserved.

Ansari, a star of the Netflix series ‘Master Of None’ and a big name in stand-up comedy, has been friends with the Hunger Games star for some time, picture together when she gave him a piggyback ride when they left a ‘Saturday Night Live’ afterparty in October last year. 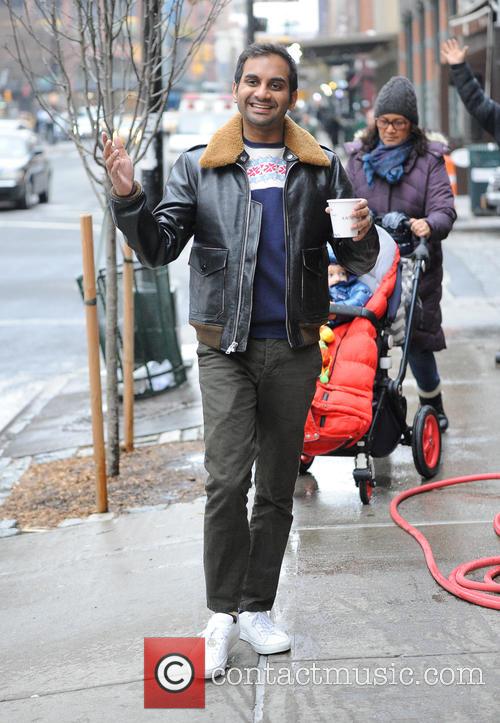 They also hung out together in Atlanta when their schedules briefly overlapped and gave them some time together, with J-Law filming with Chris Pratt while Ansari was on tour with Amy Schumer. Oh, and they reportedly spent Thanksgiving together as well…

Lawrence broke up with her last long-term boyfriend, her X-Men co-star Nicholas Hoult, back in 2014. Since then, she briefly dated Coldplay frontman Chris Martin before ending that relationship last summer. Ansari was reported to have broke up with his girlfriend, chef Courtney McBroom, back in January.