The actress could have played Serena van der Woodsen.

Becoming a household name through her lead role in 'The Hunger Games' movie series, as well as her previous role as Mystique in 'X-Men: First Class', Jennifer Lawrence is now one of the biggest A-list actresses in the world. Though both are fairly recent franchises, there was a time when Lawrence nearly made a name for herself through a popular television series; 'Gossip Girl'. 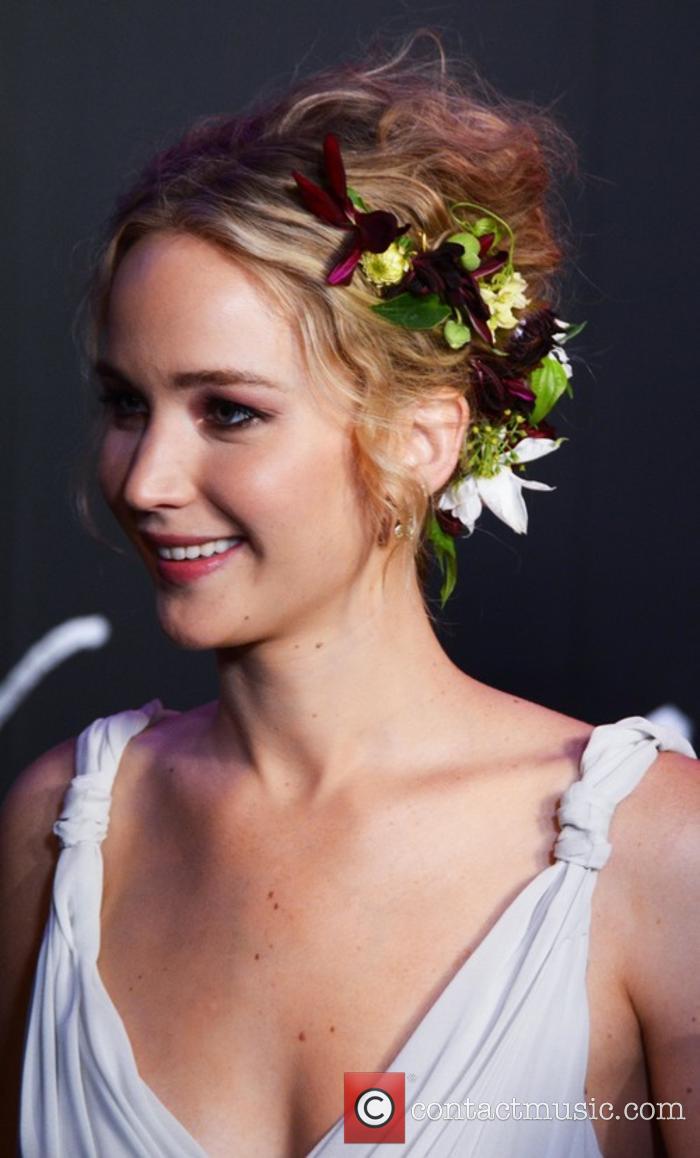 Jennifer Lawrence at the premiere for her new film 'mother!'

Now, many of us who enjoyed 'Gossip Girl' know it to be the show that catapulted the likes of Blake Lively, Leighton Meester, Penn Badgley, Chace Crawford and Ed Westwick into superstardom. If Lawrence had been successful in her audition for the series however, we may never have even heard of Lively, as Serena was the role she was going for.

The show's creator Josh Schwartz broke the news, chatting to Vulture in a new interview and explaining: "We did not realise this at the time, but Jennifer Lawrence really wanted to play Serena [van der Woodsen] and auditioned.

"This story came to us secondhand, but we were told she definitely auditioned and was bummed to not get it."

Though she didn't make it onto 'Gossip Girl', Lawrence has obviously made a huge success of herself.

Now, talk is turning towards whether or not 'Gossip Girl' could make a return following the end of the series in 2012. It's something Lively herself has recently spoken about, saying that she was "open to anything that's good, that's interesting, and that sort of feels necessary". She added that she and the rest of the cast "owe so much to this show".

So how would a reprisal work? There's already been the reveal that Badgley's character Dan Humphrey was the mysterious online personality, so we imagine that somebody new would have to take up the mantle.

We'll keep our eyes peeled and ears to the ground for this one. We imagine talk is going to keep on rumbling on...

More: Jennifer Lawrence Admits She's "Disappointed" In Herself Over 'Passengers'