Jennifer Lawrence And Amy Schumer Have A "Pretty Funny Movie"

The pair have teamed up on a collaborative script

Jennifer Lawrence remains hot property in Hollywood and funny woman Amy Schumer has also proved her comedic and hilarious worth over the past year. Now the pair have teamed up to create the ultimate movie dream and have just finished a collaborative script for their new film. 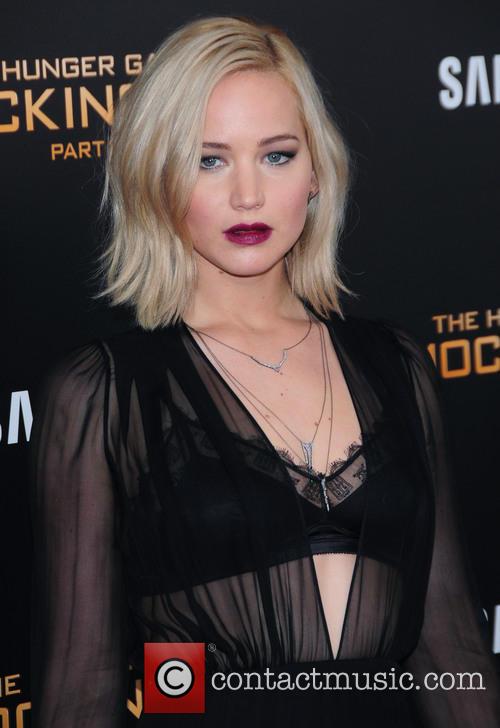 Lawrence, who has graced our New Year cinema screens with her latest David O. Russell film Joy, spoke to Lauren Laverne on BBC 6 Music and told the presenter the pair wanted to start work on the project "soon".

Lawrence said: "That is done. We have finished writing it. We have an official first draft.

"I’m going to try to fit it somewhere into my ghoulish schedule and we’re gonna try to do that pretty soon."

The Silver Linings Playbook star explained that she sought out Schumer for a joint project after watching her film, Trainwreck.

She said after watching that, she decided the pair were "made for each other".

Speaking about writing the script, Lawrence said: "It was hilarious, because when you’re writing a comedy, it’s not good enough unless you’re laughing out loud.