Jennifer Lawrence And Amy Schumer Working Together On Movie Project

The pair are working on a script for a comedy together.

Jennifer Lawrence and Amy Schumer are two of the biggest actresses in the movie industry at the moment, and have joining forces to work on a new project set for release in the next few years! Lawrence revealed the collaboration in a new interview with The New York Times.

The Hunger Games star, 25, was doing promotional work ahead of her final appearance as Katniss when Mockingjay – Part 2 comes out in November when she spilt the beans. “We play sisters,” she told the reporter about what we can expect from it. “We’re almost done writing. It just flowed out of us. We’ve got about 100 pages right now.” 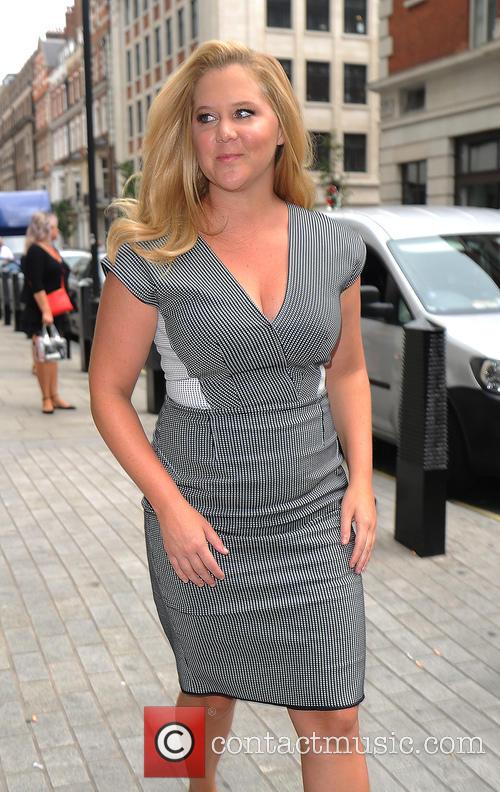 It’s set to be the first time that Lawrence, who has received critical praise for roles in blockbusting franchises and art-house flicks alike, tries her hand at script writing. With Schumer and her younger sister Kim (also a comedy writer and producer) helping out, she’s in pretty good storytelling company. And you have to believe that it will get made, with two massive stars involved.

Lawrence and Schumer have become best buds in recent times, with the latter posting a handful of photos on Instagram of them on holiday with a group of friends earlier this month – including that awesome human pyramid. 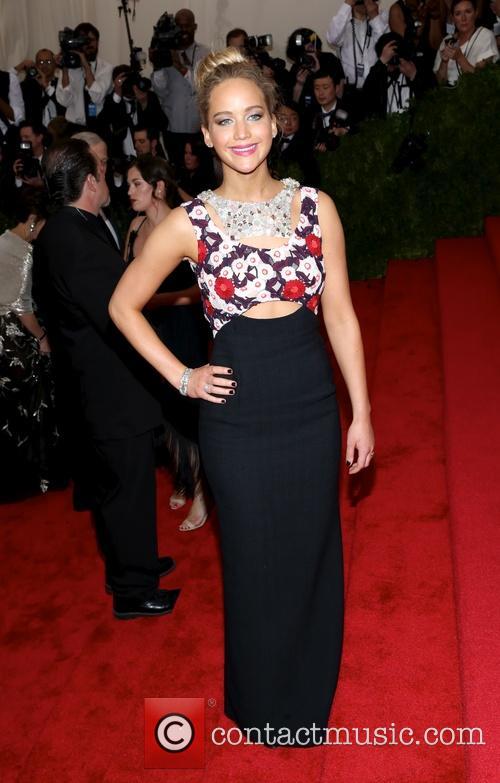 Talking about how their collaboration is working in practice, J.Law revealed that it’s all extremely relaxed so far. “Amy and I were creatively made for each other. We have different flavors. It’s been the most fun experience of my life. We start the day off on the phone, laughing. And then we send each other pages. And we crack up. I’m flying out tomorrow to see her in Chicago. We’ll write a little bit with her sister, Kim, who worked with Amy when she was writing Trainwreck.”

The idea to work together came after Lawrence saw that movie, which is Schumer’s first in a lead role. According to her, she wrote, “I don’t know where to get started. I guess I should just say it: I’m in love with you.”