Why Were Jennifer Lawrence And Amy Adams Paid Less Than Their Male Co-Stars?

So is this a gender thing... or just a management fail? We may never know.

The confidential files just keep on leaking from Sony and the latest batch has ignited some gender-related controversy. Basically, after some financial info was leaked, it was revealed that Jennifer Lawrence and Amy Adams (whose names you may recognize from, well, every headline this year,) were paid significantly less than their male co-stars for their work in the Oscar-winning film American Hustle. 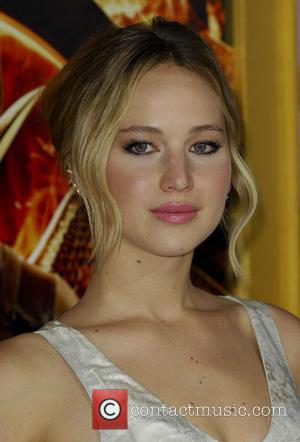 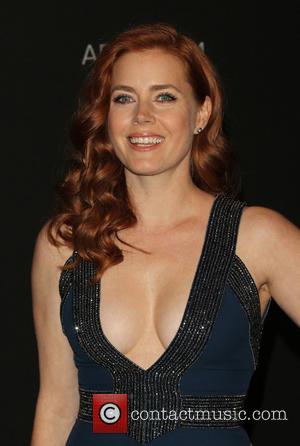 It seems like for Lawrence [l] and Adams [r], the pay gap is still a reality.

Aah, pay gap, how we’ve missed you. Well, not really, because the pay gap never went anywhere, not even within the film industry apparently. The good folks over at The Daily Beast have unearthed a message from a message sent from Andrew Gumpert, President of Business Affairs and Administration for Columbia Pictures to Amy Pascal, co-chairman of Sony Pictures Entertainment and Doug Belgrad, President of SPE Motion Picture Group on December 5, 2013, confirming that Adams and Lawrence received roughly 7% of the film’s talent budget each. Meanwhile, co-stars Bradley Cooper, Jeremy Renner and Christian Bale got... get ready for this... 9% each. I’m no math expert here, but I’m pretty sure that doesn’t even come out to the often cited statistic of 81 cents to a dollar.

More: Jared Leto Suggests Jennifer Lawrence Is Fake: Did He Say What We're All Thinking?

Now, it’s important to point out that there is no proof the difference was gender-related. But it is strange that Jennifer Lawrence, one of the film’s biggest assets (marketing-wise, at least) was slighted in that way, especially so soon after receiving an Oscar for Silver Linings Playbook and her Hunger Games success. Even more nuts is the fact that she was originally slated to get just 5 percent, before being bumped up to Adams' level.