Can American Hustle repeat the success of Silver Linings?

So by now we should all agree that Jennifer Lawrence can play any character, right? She’s equally believable as the teenage leader of a rebellion, as a mentally unstable 20-something widow and now, as a bored New Jersey housewife in the newly released clip from David O’Russell’s American Hustle. 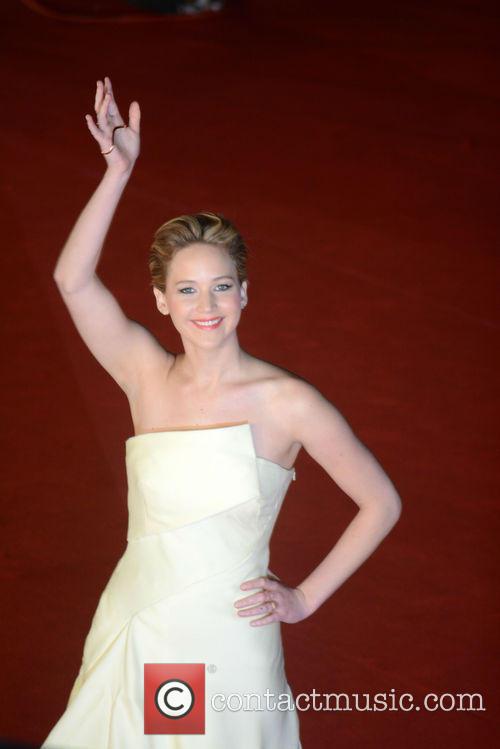 So Lawrence can play anything, right?

The clip shows 23-year-old Lawrence star opposite Christian Bale, who apparently plays a low-rent con man. The film is set in the 70s and is something of a Silver Linings Playbook reunion. Besides featuring Lawrence and being directed by Silver Linings’ O’Russell, American Hustle’s cast also includes Robert De Niro and Bradley Cooper, according to MTV News. Rounding out the cast is Amy Adams and Jeremy Renner, with supporting performances from Louis C.K., Michael Pena and Jack Huston.

Check out the trailer for American Hustle.

The clip, which was just released, shows Lawrence’s character in the kitchen, arguing with Bale’s, all while showing off her lack of cooking ability and nearly setting the place in fire. Oh, and she’s also sporting Southern beauty pageant queen hair and a gold tracksuit. If that didn’t get your attention then nothing will. The first six minutes of the movie were unveiled by O’Russell himself at the AFI festival in Los Angeles last weekend. 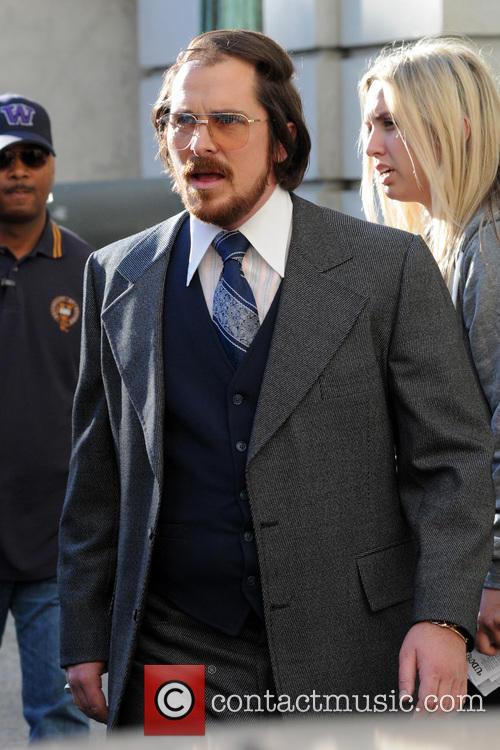 "I'm superstitious so I don't want to say too much, but I'm very excited about it," Russell said during the screening, according to USA Today. "We watched the film yesterday and it's wonderful to see when everything comes together at a higher level than it was before, even when you were excited about it before."

The film is slated for a December 18 release, but if you can’t wait that long for your next fix of JLaw, there’s always The Hunger Games: Catching Fire, which opens in theatres on November 22. Also, let’s just remember last year, when Russell and Lawrence released Silver Linings Playbook on a similar time frame and had a remarkably successful awards season. Not to speculate, but there may be something to this. 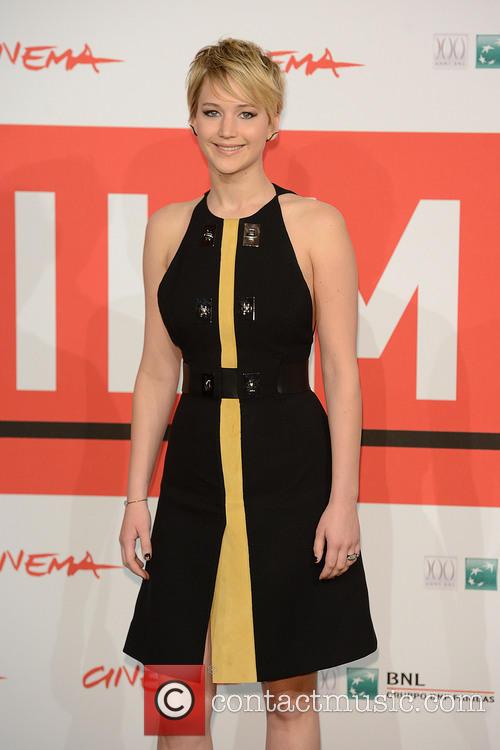 The film is due for a December release.