Jack Nicholson, Jennifer Lawrence: The Creepiest Moment Of The Oscars?

Jennifer Lawrence and Jack Nicholson were responsible for one of the Oscars' more bizarre moments. 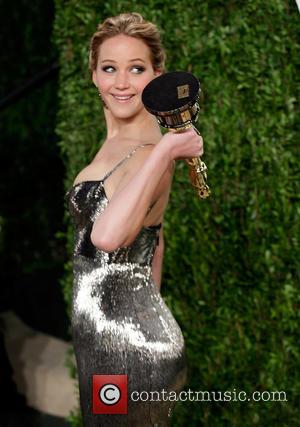 The Oscars isn't the Oscars without Jack Nicholson frantically wiping his sweating brow before introducing himself to the Best Actress winner midway through an interview, right? Of course it isn't! And that's exactly what happened when Academy legend Nicholson made a beeline for Jennifer Lawrence during her chat with George Stephanopoulos for Good Morning America.

"I feel like I can't even remember. It's kind of an insane moment and it was just really exciting. It was really just shocking.  It was the first time I've ever felt, like, actual shock," said the Silver Linings Playbook actress of winning the major prize, when, seemingly out of nowhere, Nicholson, 75, appears in shot, taking off his glasses and wiping his forehead, before heading over to Lawrence. "You did such a beautiful job. I didn't mean to cross into your interview but I had to congratulate you," he said, to which Jennifer joked, "You're being really rude." Clearly in shock, the young actress managed to put together a couple of coherent sentences about Jack's movies before he wished her goodbye and left.

But that wasn't the end of it.

The actress mouthed, "Oh my God," putting her hands in her face and asking George, "Is he still there?" Right on cue, Nicholson popped his head back into frame - not unlike THAT scene from The Shining - and creepily uttered, "I'll be waiting," before fleeing back into the Oscars throng. "This is my life now. Hey Jack, hey Jennifer, how are you?' joked Lawrence before waving to Jennifer Garner, wife of Best Picture winner Ben Affleck. It looks as though things are going to become very different for The Hunger Games star. 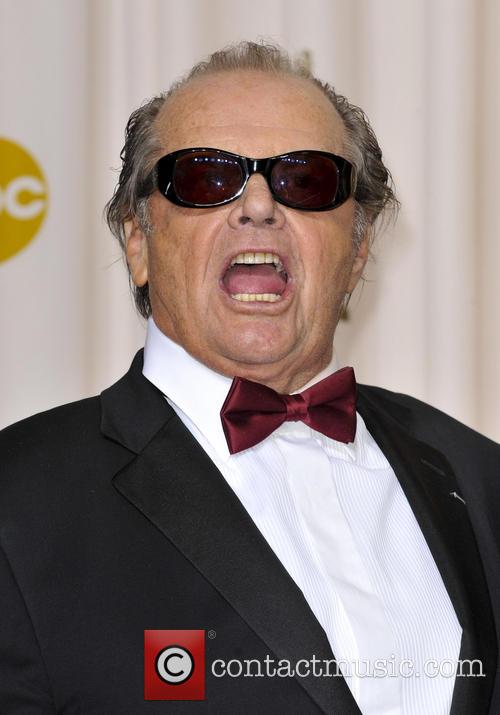