'The Hunger Games: Mockingjay Part 1' looks to have scored with the critics.

There was a little consternation when Lionsgate announced the cash-cow move of splitting Suzanne Collins final book in the Hunger games trilogy into two separate movies. The technique has had varying results in the blockbuster movie world - Deathly Hallows, The Hobbit, Twilight - though it appears Katniss Everdeen's story may have just enough clout to justify two cinema admissions. 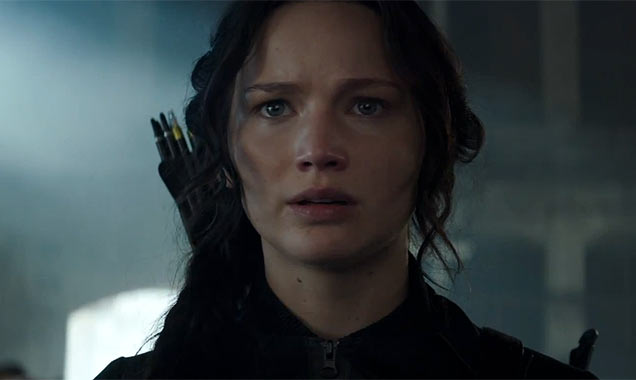 In Mockingjay Part 1 - out this Friday - Katniss (Jennifer Lawrence) is in District 13 after shattering the games forever. Under the leadership of President Coin (Julianne Moore), Katniss sets out to save Peeta (Josh Hutcherson).

"Mockingjay merits the split - it perhaps even gives some balance and rhythm to a story that might've felt rushed were the events crammed into a single movie," said James Mottram of The List.

"Thrilling in its own right, but not as thrilling as what we sense is to come, this is a tasty appetizer for the main event with a nice line in sardonic satire and, as ever, a belting lead performance from Jennifer Lawrence," said Catherine Bray of Film4. 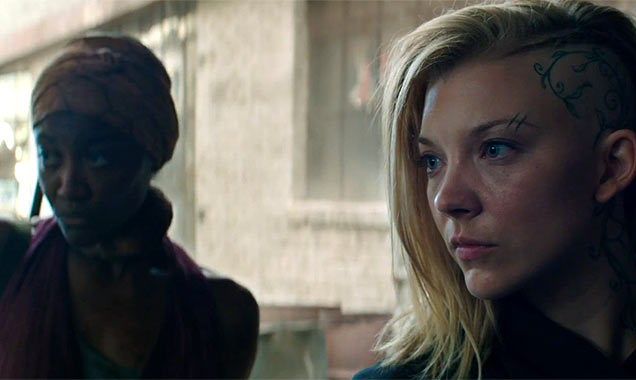 Natalie Dormer [R] plays Cressida, who sides with the rebellion

"The politics of Mockingjay are as intensely gripping as the games in the earlier films -- and more deadly," wrote Cath Clarke of Time Out.

"The Hunger Games: Mockingjay - Part 1 often plays like a waiting game, but it solidifies the star and ideas of the franchise as the true heroes behind the YA phenomenon," said Sam Woolf of We Got This Covered.

More: what can we expect from The Hunger Games: Mockingjay Part 1?

"I remain impressed, and I'm excited to see how they bring it all home a year from now," wrote Drew McWeeny of HitFix.com.

Though the reviews for Mockingjay - Part 1 are strong, the Chinese release for the movie has been pushed back to 2015. Commentators suggest the move could be a bid by authorities to give local films a better chance at the box-office. The movie was due to hit cinemas in the globe's second-largest film market on November 21, though will not arrive at some point in January 2015.

Watch the trailer for The Hunger Games: Mockingjay Part 1: