Theme Park-style Attractions Based On Jennifer Lawrence's The Hunger Games Franchise Are In Development. 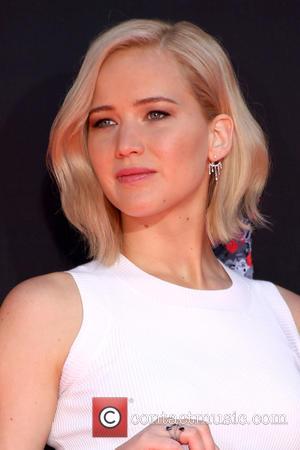 Bosses at the movie studio behind the films, Lionsgate, are hoping to open resorts in Atlanta, Georgia and in MACau in China to bring The Hunger Games to life.

The proposed parks will feature rollercoasters and rides based on the popular series, as well as other movie-themed attractions, including dance shows based on the Step Up films, the Divergent franchise and illusionist drama Now You See Me.

They are also hoping to include rides themed around the Twilight vampire films, according to the New York Times.

"The more we thought about it, the more we realised there was a major opportunity - not just to create something smart and captivating that Hunger Games fans would love, but to bring all of our franchises alive in new ways," says Lionsgate's chief brand officer Tim Palen.

The Hunger Games is also set to spawn a major attraction in London, where an indoor theatre production is to be staged in a purpose-built theatre next to Wembley Stadium in summer 2016.