Jennifer Lawrence has stood as Katniss Everdeen against the Capitol for the final time in The Hunger Games: Mockingjay - Part 2 and, while she has not spoken of her desire to reprise her role for further films, many of The Hunger Games cast has. 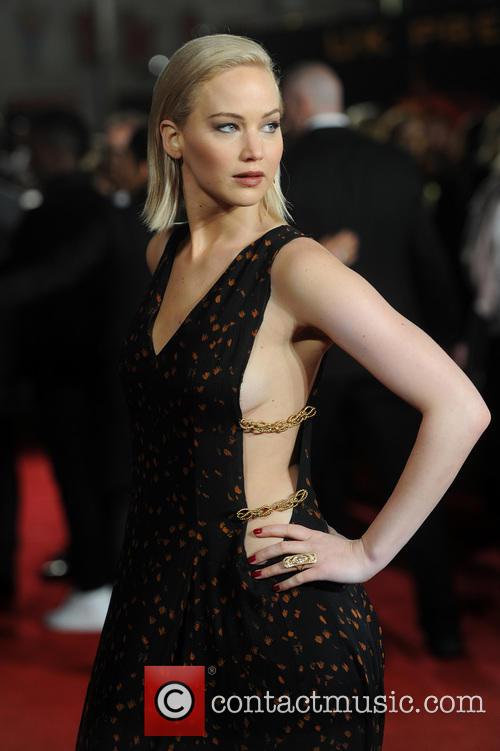 J-Law takes on Katniss Everdeen for the final time

The hugely successful franchise - which has brought in a staggering $2billion at box offices worldwide - is based on Suzanne Collins’ dystopian books and came to its natural end at the same point the novels did.

Several of the actors, however, did not feel the same.

MORE: Jennifer Lawrence Admits The Press Of Fame Has Got To Her


Josh Hutcherson, who plays Peeta Mellark in the films, agreed.

He said: "If [Collins] wrote something that she felt needed to be told and Peeta was a part of it, I absolutely would jump in."

Elizabeth Banks, who plays Effie Trinket, described how she feels about her fan favourite character.

She said: "I love what [Effie] represents and how big her heart got over the course of the films and her style.

"She’s had a great influence on me."

While Lawrence didn’t commit to anymore revivals of Katniss, she did say she would "definitely read it" when asked what if Collins were to produce any new material.