'Burnt' co-stars Bradley Cooper and Sienna Miller are among those showing support for Lawrence's essay.

Hollywood stars including Bradley Cooper, Sienna Miller and Emma Watson have declared their support for Jennifer Lawrence’s essay on gender pay inequality in the film industry.

Miller and Cooper, who were interviewed on the red carpet at the premiere of their new movie Burnt on Wednesday (October 14th), both weighed in on the article that Lawrence published via Lena Dunham’s newsletter Lenny the previous day. 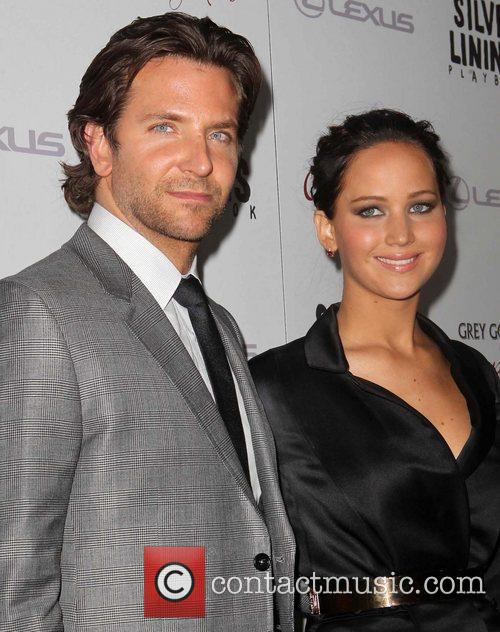 Cooper, who has featured alongside Lawrence on the big screen on many occasions in the past, admitted that while he had not read her essay, he supported the sentiment.

“One thing I could say is that's interesting because if you think that you only deserve a certain amount and that's not correct, it's about changing that mindset and sticking up for yourself the way that Sienna did,” he said, “so that’s a great thing.”

On social media, a number of female actors displayed their support for Lawrence, such as Jessica Chastain, Emma Watson and director Elizabeth Banks.

O Jennifer Lawrence I love you so. X

Tuesday’s article via Dunham’s website saw Lawrence express her dismay at finding out how much less she was being paid than her male co-stars on American Hustle, after the Sony e-mail leak at the end of 2014.

Though she didn’t name the movie itself, she mentioned that Cooper, Jeremy Renner and Christian Bale “all fought and succeeded in negotiating powerful deals for themselves,” adding that she “failed as a negotiator” and “got mad at myself” because she “gave up early”.