So, Why Didn't 'American Hustle' Win A Single Academy Award?

Despite high hopes, 'American Hustle' was the big loser at the Oscars 2014.

American Hustle may have a 93% fresh rating on review aggregator website Rotten Tomatoes, but it failed to woo the Academy at this year’s awards show. In fact, despite having received 10 nominations in various categories at last night’s Academy Awards, American Hustle didn’t take home a single Oscar. How was it that a movie so well received by viewers and critics didn’t take home an award for any of the categories it was nominated for? 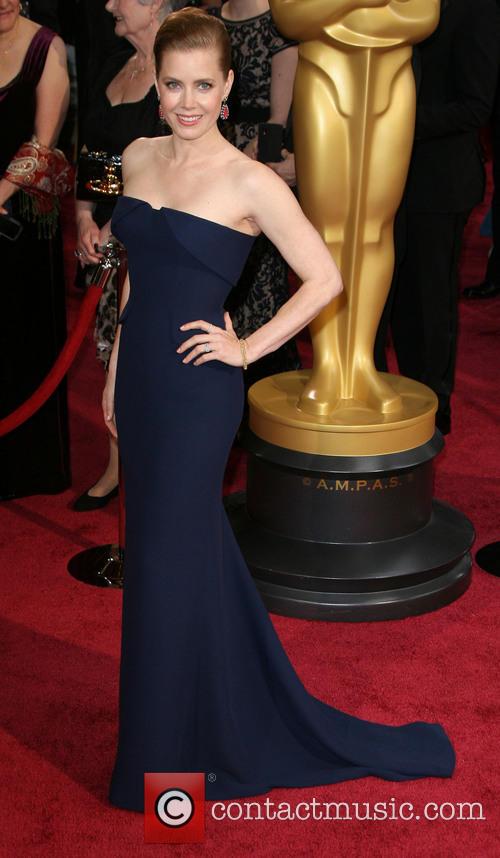 The answer's simple really.  The competition at this year’s Oscars was brutal. The Best Picture winner 12 Years A Slave has been hailed as one of the most powerful movies of all time, so much so that it has been added to the American high school curriculum by the National School Boards Association. This elevates it from being just another movie with a weighty theme into something entirely more important. 12 Years A Slave has made history and in the process been recognised as being so significant that it can be used as an educational tool. How do you like that for competition?

For those of you who haven’t seen Woody Allen’s latest movie Blue Jasmine, stop what you are doing and buy a copy immediately, but ensure you’ve had a good night sleep because it’s exhausting to watch. Cate Blanchett puts in the performance of her career, heart-wrenching and difficult to watch Blanchett’s Jasmine spirals into the depths of mental breakdown - an antiheroine sans the ‘heroine’ and sadly American Hustle’s Amy Adams simply couldn’t compete. 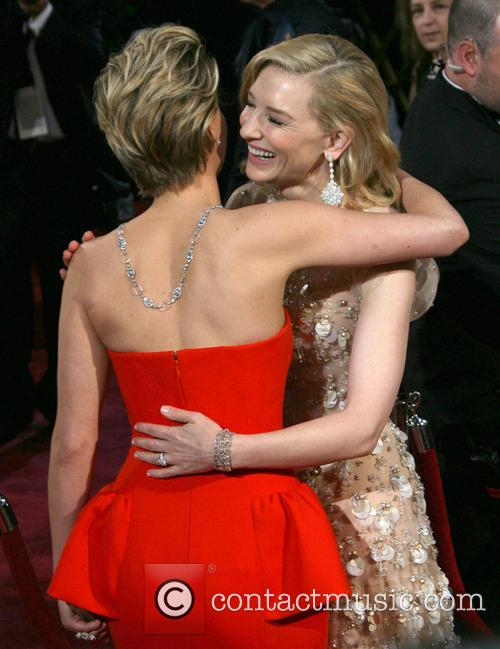 Let’s face it, if Leonardo DiCaprio couldn’t beat McConaughey in the race for Best Actor in a Leading Role, nobody stood a chance. Christian Bale may have gained weight for his role, which usually guarantees awards success, but despite a stellar performance, McConaughey left everybody in his wake. Maybe it’s all about losing weight for a movie, rather than gaining it?

Everyone loves J-Law, but Lupita Nyong’o was the critics favourite to win the Best Supporting Actress Oscar from day one. At just 23 and already with one Oscar under her belt, Jennifer Lawrence will just have to wait her turn to win her second Academy Award.

American Hustle was also nominated for Best Original Screenplay, Best Film Editing, Best Production Design and Best Costume Design, but failed to pick up awards in any of these categories either. It just goes to show that no matter how popular your movie is at the box office, awards are never guaranteed.

We have no doubt that the cast of American Hustle will each go on to score many more awards over their careers. You win some, you lose some, but at least with the Academy Awards you can always try again next year.