One year on from her Oscar win, the Bafta's showed we still love Jennifer Lawrence.

She may have been the poster girl of 2013, but a year later our love for Jennifer Lawrence hasn’t died down. Having just won a BAFTA she's looking like the forerunner to take the Best Supporting Actress Oscar next month. With that in mind, here’s 10 reasons why J-Law is still our girl: 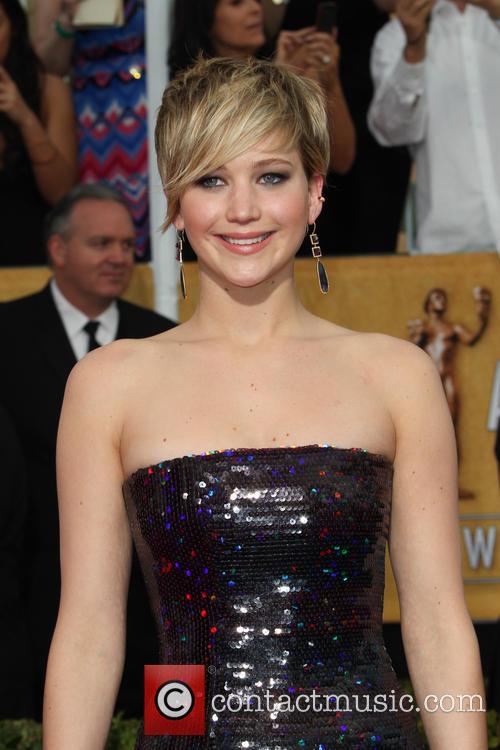 'American Hustle's' Jennifer Lawrence, another Oscar win could be in her future

J-Law has become a bit of a red carpet rebel, never afraid to rock her own style. Sure not everyone gets it but the actress is not willing to compromise. She’s taken to the red carpet in a sheer dress and chopped of her blonde locks, why? Because she wanted to. Luckily for Jennifer though she can get away with just about any look, even being painted blue in 'X-Men'.

2. She can laugh off embarrassment

One thing Jennifer’s definitely not afraid of is a little bit of embarrassment, even if it's at the biggest event of the year. Yes we can't forget last year’s Oscars when she fell up the stairs when going to collect her award. What’s better is the recently revealed reason behind her fall. The actress told W magazine last month, “I was at the Oscars, waiting to hear if my name was called, and I kept thinking, Cakewalk, cakewalk, cakewalk. I thought, Why is ‘cakewalk’ stuck in my head? And then, as I started to walk up the stairs and the fabric from my dress tucked under my feet, I realized my stylist had told me, ‘Kick, walk, kick, walk.’ You are supposed to kick the dress out while you walk, and I totally forgot because I was thinking about cake! And that’s why I fell.” 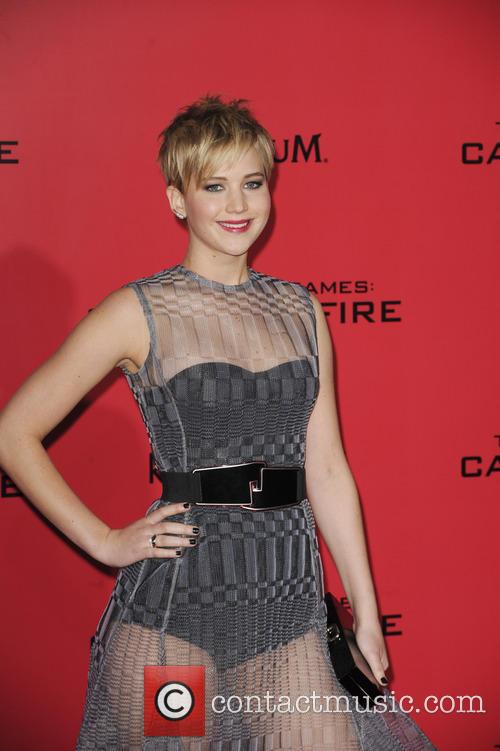 Jennifer showcasing her unique style at the 'Hunger Games' premiere

3. She has a healthy body image

Jennifer’s also become known for her healthy body image and unwillingness to conform to Hollywood standards of thinness. The actress has also been very vocal about her hatred of the word fat, even going so far as to say she thinks "it should be illlegal to call someone fat on tv."

Just because she’s now an Oscar winning actress doesn't mean Jennifer doesn't get completely star struck. Remember when Jack Nicholson congratulated her on her Oscar win? Jen proved she was just a fan girl like anyone else with her reaction. Or more recently when the actress met Damien Lewis the star of her favourite show ‘Homeland’, and got understandably angry when a reporter spoiled the latest series for her. We understand Jen, nothing ruins your day like a spoiler.

At 23, with only a few years in the Hollywood game she’s already become one star who pretty much guarantees a good interview. Usually telling some embarrassing or self deprecating story. One such memorable moment was her ‘butt plug’ story which she shared with Conan O’Brien and the rest of the world on his chat show in December.

6. She can't resist a photobomb

Jennifer also enjoys a good photobomb and isn't afraid to sneak up on some of Hollywood’s biggest stars. Case in point Sarah Jessica Parker who arrived at the Met Gala in some questionable headgear. Sezing the opportunity J-law sneaked up on the actress to stroke her hat’s black mohican, showing that not even the Met Gala red carpet needs to be taken so seriously. 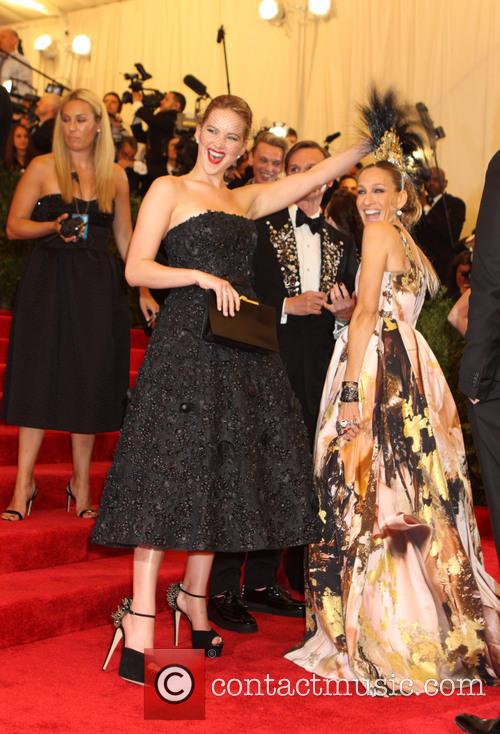 7. She wants to be a good role model

Jennifer understands that its not easy out there for teenage girls and actively wants to be a good role model. Speaking about getting in shape for her ‘Hunger Games’ role,  Jennifer said, 'I'm never going to starve myself for a part, I don’t want little girls to be like, 'Oh, I want to look like Katniss, so I’m going to skip dinner.' The actress then added, 'I was trying to get my body to look fit and strong — not thin and underfed.'

The ‘Hunger Games’ character has got to be one of the coolest ass kicking women to grace our screens in a long time, and J-Law has the role down to a tee. On screen Jennifer is a strong, powerful woman who stands up to authority and won't let any man hold her down, off screen we're betting she's pretty much the same.

9. She’s not afraid to speak her mind

Jennifer definitely has no problem with speaking her mind. Whether it's about Hollywood's unfair standards or the lack of good female role models, if Jennifer has an opinion, she'll say it and that's what we love her for. 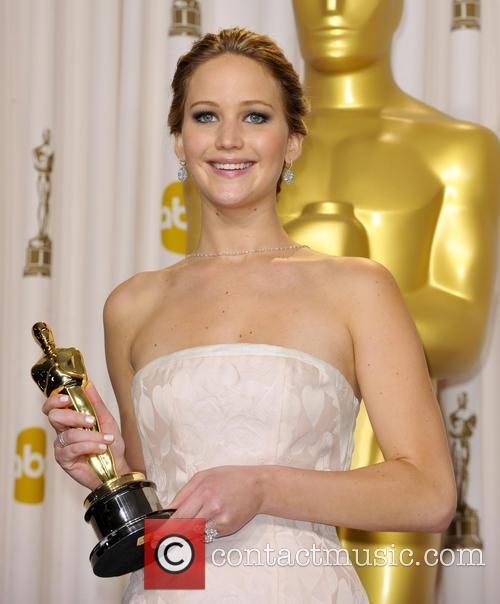 Lastly Jennifer Lawerence is also just really talented. From her amazing dramatic turn in ‘Silver Linings Playbook’ to her comedy styling in ‘American Hustle’ Jennifer can seemingly take on any role. She's also got the accolades to prove it, an Oscar win at 22, a BAFTA, a Golden Globe, the list goes on and next month she could just add another Oscar win to her already very long list.