Following the success of The Sound of Music, Peter Pan and The Wiz, Hairspray is the next musical to get the live treatment from NBC.

Jennifer Hudson has joined the cast of NBC’s upcoming ‘Hairspray Live!’ The live musical event will air on December 7th and follows the success of other NBC productions ‘The Sound of Music Live!’, ‘Peter Pan Live!’ and most recently, ‘The Wiz Live!’ 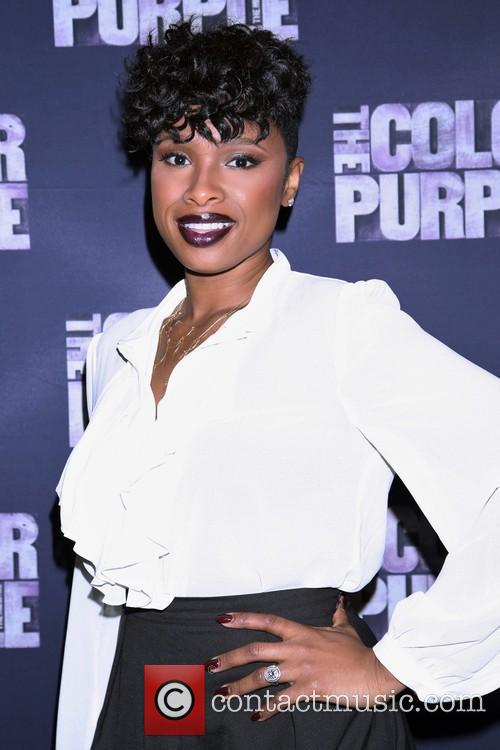 Hudson will play Motormouth Maybelle, the role played by Queen Latifah in the 2007 film adaptation. In the play Maybelle is the mother of seaweed, an African-American boy, who meets main character Tracy Turnblad in detention and teaches her new dance moves.

The live special has also cast Harvey Fierstein as Edna Turnblad, the same role he played in the original 2002 Broadway production. Fierstein will also be adapting the stage script for television. The role of Tracy’s mother Edna has traditionally been played by a male actor, starting with Divine in John Waters' 1988 film and John Travolta in 2007.

More: Jennifer Hudson’s Son ‘Saved Her Life’ After The 2008 Murders Of Her Mother, Brother & Nephew

Speaking after the casting announcements were made, Robert Greenblatt, chairman of NBC Entertainment said: “We are beyond thrilled with this incredibly talented duo of stars for ‘Hairspray Live! “

“Harvey Fierstein created the role of Edna Turnblad on Broadway in an indelible Tony-winning performance that demanded to be memorialized on film, and we’re happy he wanted to step into her shoes one last, unforgettable time."

"We’re also so grateful that the incomparable Jennifer Hudson will play Motormouth Maybelle and we know her rendition of ‘I Know Where I’ve Been’ will literally stop the show,” Greenblatt added.

Hairspray started life as an 1988 John Waters' comedy, starring Divine and Ricky Lake. It was adapted for Broadway in 2002 and then became a big screen musical in 2007. Set in 1962, it follows Baltimore teenager Tracy Turnblad, who becomes an overnight celebrity after winning a role on local TV show ‘The Corny Collins Show’.