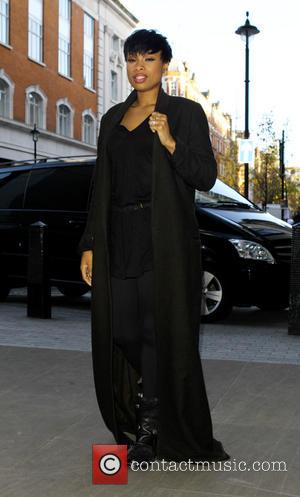 Howard played late South African civil rights leader Nelson Mandela opposite Hudson, who portrayed wife Winnie, in the 2011 biopic, and the former movie couple will reteam on the small screen when she makes a guest appearance on his new Tv hit.

The duo also appeared in drama Lullaby in 2014.

Empire centres on the relationship of a conniving music mogul, played by Howard, and his ex-wife, Taraji P. Henson, who demands a cut of the business after spending years behind bars.

The drama, written and produced by filmmaker Lee Daniels, already has a star-studded line-up of guest stars, including Naomi Campbell, Cuba Gooding Jr. and Courtney Love, and Rita Ora is also set to make a cameo on an upcoming episode.