Singer/actress Jennifer Hudson's Son Helped Her Cope With The Murders Of Her Mother, Brother And Nephew In 2008. 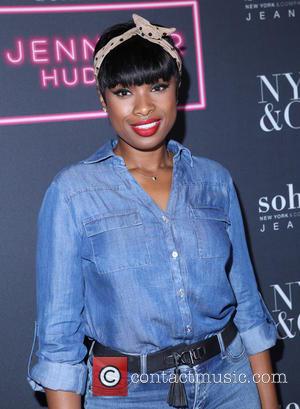 Hudson's estranged brother-in-law William Balfour was sentenced to life behind bars in July, 2012 after being convicted of breaking into the family's home and murdering Hudson's mum Darnell Donerson, her brother Jason Hudson, and seven-year-old nephew Julian King, who was found shot dead in the back of an abandoned SUV (Sports Utility Vehicle) three days later.

The Dreamgirls star explains she has had a hard time speaking publicly about the tragedy because she feels people don't understand her pain.

"It's frustrating as hell to me to have somebody who ain't lost nothing try to talk to me about it," she tells Glamour magazine. "I want to say, 'Don't even bother, because you know nothing'. You never know how much you can get through until you're going through it."

Hudson gave birth to her first child a year after the family drama and the 34 year old credits young David with helping her get her life back in order.