Jennifer Hudson and the online team over at Funny Or Die hooked up for a scandalous campaign promoting the Affordable Care Act, or Obamacare as it is more widely known. Spoofing the hit ABC series Scandal, the Oscar-winner parodied Kerry Washington's character from the political drama in a promotional bid to further explain the long-fought-for piece of health care legislation. 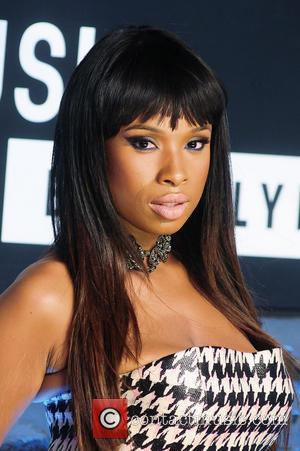 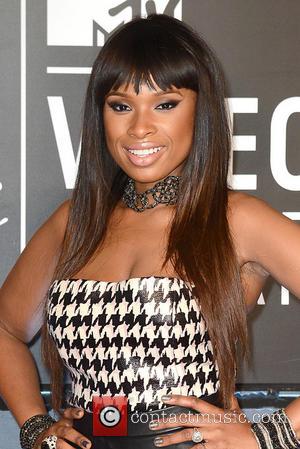 Donning an Olivia Pope-esque white trenchcoat, Hudson looked every inch the crisis manager as she met with various in-need people across Washington D.C. to tell them about the numerous benefits afforded to them thanks to Obamacare. Initially meeting with a shady-looking government official-type who asks whether she's "the fixer," to which she tells him, "I prefer covert scandal manager."

"Oh yeah, fixer? Well, see if you can fix this problem, fixee?" The earpiece wearing man replies from behind his blacked-out sunglasses. "But I'm warning you, fixeroni, this one's a real fixer upper."

From then on, she heads around the city helping various in-need people who can benefit from Obamacare. Along the way, she meets a father whose son has just left university and no longer has health insurance, and thanks to his 'adult' status is no longer eligible to remain on his father's care-plan. Well this isn't the case anymore, as the ACA now allows children to remain on their parent's insurance until they are 26.

Running into a woman in need of a mammogram, and stuck with a company whose insurance plan doesn't cover such procedures, Hudson informs her that this is not longer a problem, because "the ACA covers preventable care for women's health."

Hudson moves on to assist a needy politician, whose mistress is pregnant and doesn't have health insurance. Of course, being a politician he doesn't have to emotional capacity to pay for her care himself, but that is no longer a problem as she informs him that he can enrol his mistress in one of the government exchanges run by Obamacare.

For those of you in need of affordable healthcare, or would like more information on the new piece of legislation, visit healthcare.gov. 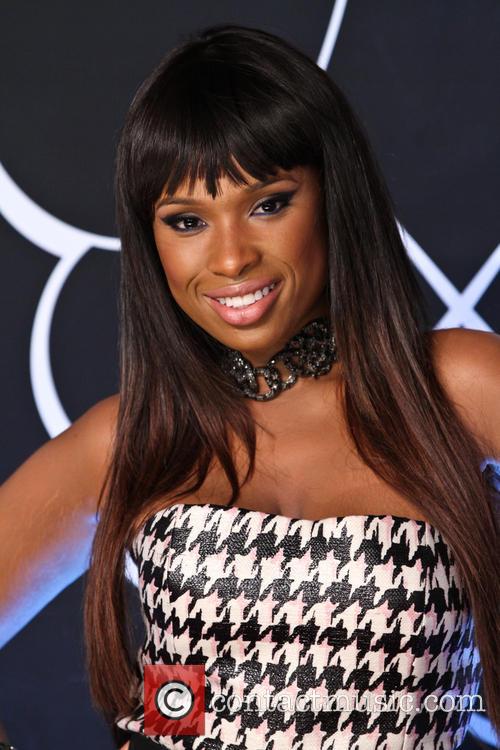 Hudson is a keen supporter of President Obama