The Oscar-winning 'Dreamgirls' actress will finally make her Broadway debut in the fall when 'The Color Purple' arrives.

Singer and actress Jennifer Hudson is to take to the Broadway stage for the first time in an upcoming revival of ‘The Color Purple’, it was announced on Friday.

Producers Scott Sanders, Roy Furman and Oprah Winfrey revealed Hudson’s casting as Shug Avery, who was played Margaret Avery in the 1985 film version and by Elisabeth Withers-Mendes in the original stage adaptation back in 2005. 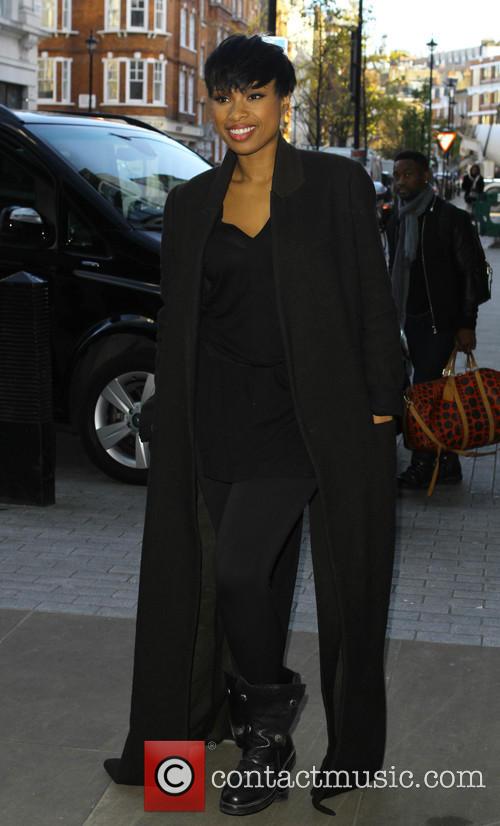 The rebooted version of the musical has been engineered at London’s Menier Chocolate Factory, which is known in the theatrical world for taking big budgeted Broadway shows and stripping them down to their essential parts. Masterminded by producer John Doyle, it’s a process that many critics have praised for bringing out the emotional punch in the original scripts.

Hudson’s presence on the bill when the show comes to Broadway is sure to give the revitalised production a big-name boost when it opens in the fall. No other casting announcements have yet been made, though rumours have it that Cynthia Erivo, who played Celie during the residency in London, is in talks to reprise her lead role again.

More: Jennifer Hudson hints at 'Sex and the City 3'

Hudson, 33, rose to fame in 2004 in third season of ‘American Idol’, although she eventually finished seventh despite making it to the finals. To date, she’s released three albums, including JHUD which came out just last year.

Hudson also has plenty of acting experience. In 2006, she drew praise from critics for her role as Effie White in Dreamgirls, and she was the recipient of an avalanche of awards nominations as a result, including an Oscar victory. She’s also starred in 2008’s Sex and the City, portrayed Nelson Mandela’s ex-wife Winnie in 2011’s Winnie Mandela, and last year’s Lullaby.