Hudson has been personally chosen by Franklin herself.

Aretha Franklin is without a doubt one of the most iconic names from the world of soul, and with so many hit singles to her name, it was only a matter of time before a biopic came to the big screen. Many rumours have been circulating as to who might take on the lead role in the film, but it's now been announced that Franklin has personally chosen fellow singer Jennifer Hudson to portray her in the movie. Clive Davis revealed the news during his annual pre-Grammy party earlier this weekend, introducing Hudson onto the stage where she performed Franklin's 'Think'. 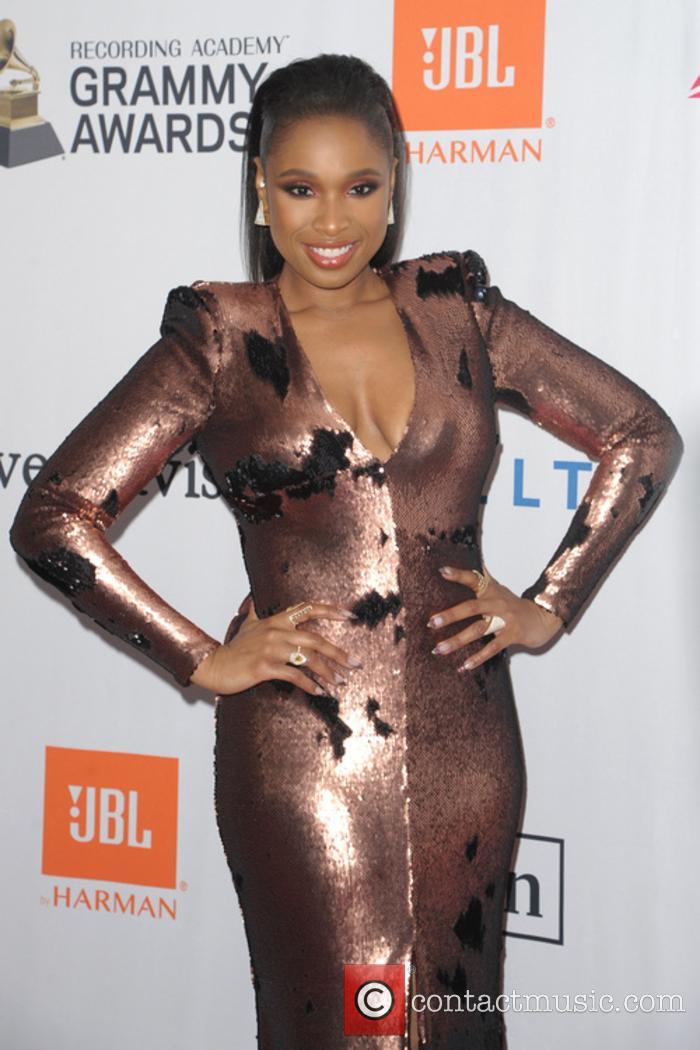 Hudson is somebody who found her star power during a season of 'American Idol', placing third all the way back in 2004 and carving out a hugely popular career for herself. Currently, she serves as a judge and mentor on the British version of 'The Voice', and starred as Motormouth Maybelle in 'Hairspray Live!', showcasing her impressive vocal range and just how far she's come throughout the years.

Her role as Franklin however is undoubtedly going to be her biggest to-date. The biopic is to be produced by MGM, and now reports claim that the production company are hoping to get a screenwriter and director on board as quickly as possible, so that the project can truly take off.

No further details have yet been officially announced about the film, but just knowing that Hudson, with her commanding vocals and brilliant charisma when she hits the stage, is going to be the woman to bring Franklin's career to legions of fans in the world of cinema is a huge positive for the biopic's future. We can't wait to see it.

We'll bring you more news on the planned Aretha Franklin biopic as and when we get it.