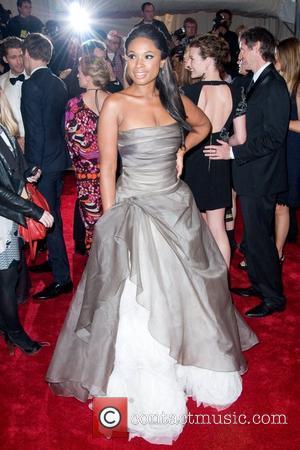 Jennifer Hudson is struggling to strike a deal to publish her weight-loss book because agents want her to open up about the murder of her mum, brother and nephew in 2008, according to a U.S. report.
The singer/actress threw herself into dieting and exercise following the birth of her son David in 2009, dropping 80 pounds (36.2 kilograms) within months and becoming a spokesperson for healthy eating plan WeightWatchers.
She has been pitching a book about her weight issues and diet tips to U.S. publishers, and wants $1 million (£625,000) for the deal, reports New York Post gossip column Page Six.
But book bosses are only interested in paying the huge sum if Hudson writes about coping with the brutal slaying of her family three years ago.
A publishing source tells Page Six, "It was disappointing. Her book about her diet is really appealing and wonderful. But if you spend a lot of money on the book deal, you want it to sell. With no talk of her family, we didn't think it was worth it."
A representative for the star tells the publication, "I have no further comment, but your reporting is accurate." 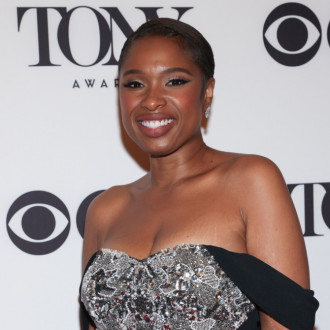