The 56-year-old actress, who played the role of Baby in the popular 1987 movie alongside the late Patrick Swayze, has revealed there were a number of calamities whilst filming the production, and has admitted the stage had been painted and her feet kept getting stuck in the product when she took to the fore to perform the iconic routine.

Speaking to Marie Claire Online about the romantic comedy, she said: ''I remember doing the big dance finale and they had just painted the stage and it was sticky. The paint would stick to my feet so I couldn't turn.''

Nicole Scherzinger has been cast in ABC’s upcoming television remake of Dirty Dancing. Scherzinger will take the role of Penny, Johnny’s original dance partner, who was played by Cynthia Rhodes on the big screen nearly three decades ago. 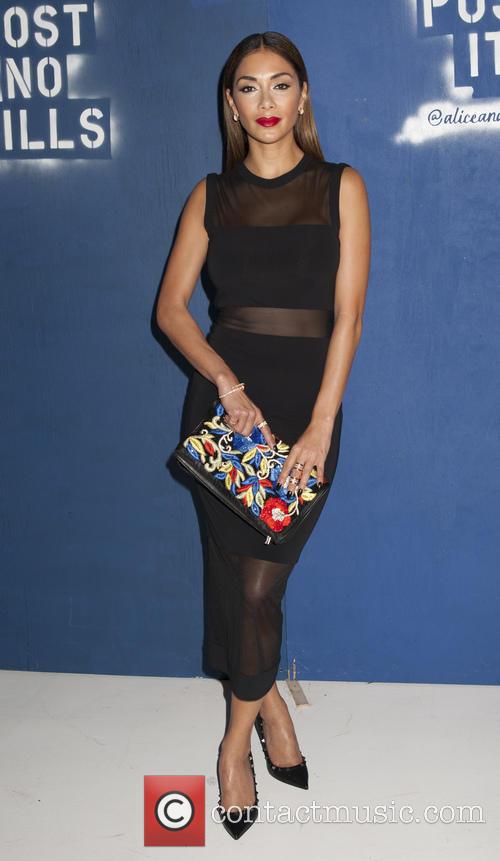 Nicole Scherzinger has been cast in ABC’s remake of Dirty Dancing.

News of her casting was confirmed by Scherzinger herself, who tweeted: ‘So excited to join the cast of @ABCNetwork #DirtyDancing remake! Can't wait for you all to see it! #dirtydancing !!! I'm so excited!!! Lol! I'm coming for ya! #imcomingforyou.’

The 17 year old and her pro partner look like they’re having the time of their life rehearsing for Monday’s ‘Dancing With The Stars’.

Bindi Irwin and her ‘Dancing With The Stars’ pro partner Derek Hough are set to pay tribute to classic 80’s movie, Dirty Dancing on Monday’s edition of the ABC show. The pair have been practising hard for the upcoming routine, even taking to the water to really get the feel of Patrick Swayze and Jennifer Grey's characters.

When Jiro Horikoshi was a young boy, all he ever dreamed about was flying planes - at least he did until one night he came across Italian plane designer Caproni in one of his dreams, who subsequently told him that his poor vision means he'll never be a pilot. Jiro instead resolves to take up aeronautical engineering and design aircrafts himself . While at university, he meets a young woman named Naoko who he helps off a train during the Great Kanto Earthquake and the pair become close. His life begins to spiral, however, with his work projects becoming few and far between and Naoko's health deteriorating. But will Jiro finally realise his dream and build an aircraft of pure beauty? Or will his dream come crashing to the ground?

Was Derek Hough's dance with Shawn Johnson in Tuesday night's "Dancing With the Stars: All-Stars" finale his last one? A video posted before said dance has hinted, rather heavily we might add, that it is.

Derek Hough said that winning the "All-Star" season would have been a "perfect ending," MSN's The Clicker reported. "I can't say right now," he told TODAY on the post-show press line last night. "I was shocked at how I reacted and was sort of overwhelmed. I could barely speak to be honest. All the memories of the show, the people I've met and how amazing this family is (overwhelmed me.) I couldn't describe the feeling," he added. But what will he do you might ask, well, in the more cryptic part of his little speech, he shed very little light on that. "There is so much more I want to do," he said. "It's just about (finding) the next chapter." And perhaps even more cryptically, he said,"I will always want to be a part of the show in some way." Hmm.

Hough seems to have reached a point where he's achieved everything he can on the show, where he is currently a three-time champion with Brook Burke, Nicole Scherzinger, and Jennifer Grey. He can sing, dance and act, so we're pretty sure whatever he does, he'll be a hit. 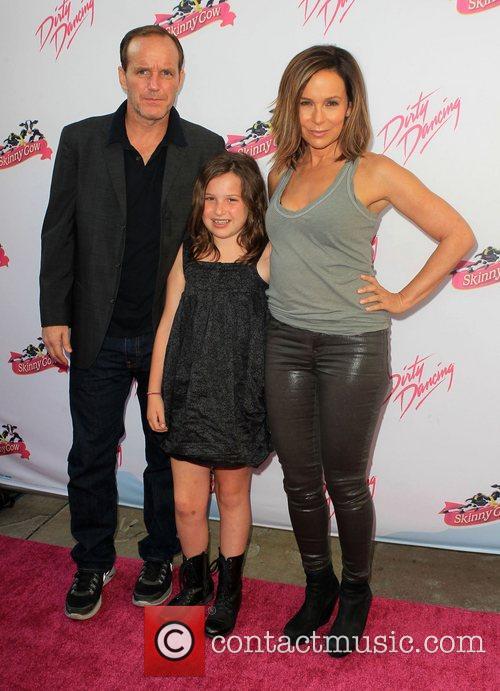 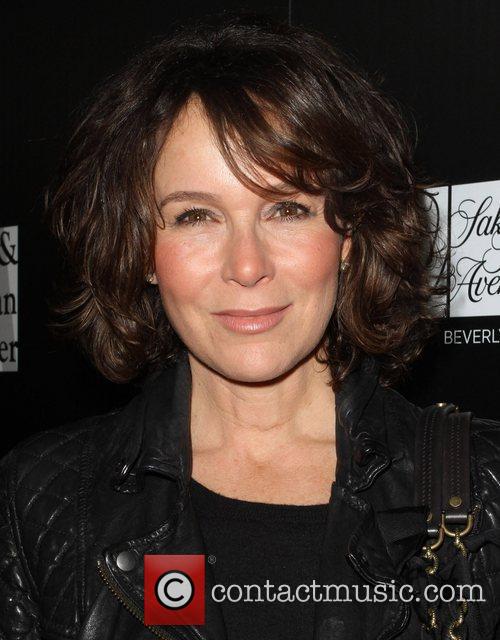 By Christopher Null
Weak
They "go to the gym, eat red meat, and talk about girls."

And so this straight-to-DVD-after-five-years-on-the-shelf flick would be dismissed as a pale imitation of In the Company of Men, if only it weren't written and directed by a woman, Allison Burnett. And not only is she a woman, she's the very woman who wrote both Bloodsport III: Forced to Fight and Autumn in New York!*

After colliding head-on with another car in 1987, actor Matthew Broderick has been forgiven by the family of the two people killed in the crash.

Actor Matthew Broderick has been forgiven by the family of the mother and daughter he accidentally killed in a car crash. 28-year-old Anna Gallagher and her 63-year-old mother, Margret Doherty, were killed on 5th August, 1987, when Broderick's car collided head-on into theirs.

The accident took place after the filming of 'Ferris Bueller's Day Off', when Broderick and co-star Jennifer Grey were secretly dating. While on holiday in Northern Ireland, Broderick crossed into the wrong lane, killing the drivers of the other car instantly. Broderick and Grey both survived, with Grey only suffering minor injuries and Broderick ending up in hospital for several weeks.

Continue reading: Matthew Broderick Forgiven For Killing A Mother And Daughter In A Car Crash By Family 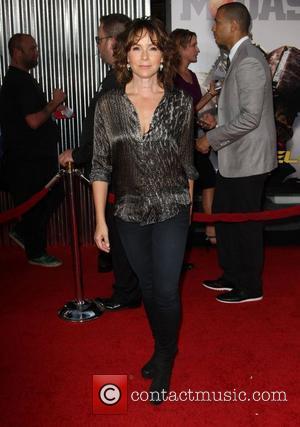 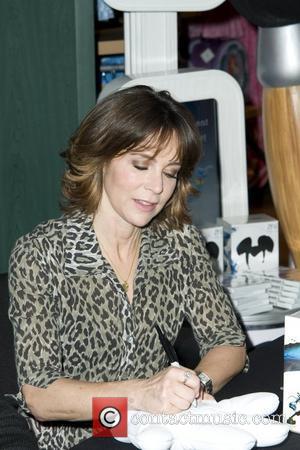