While being honoured at the Elle Women in Hollywood celebration on Monday evening, the 42 year-old actress questioned why gender inequality still exists in the movie industry.

On Monday evening (Oct 20th) Jennifer Garner, and a handful of other high-profile celebrities, were honoured at the Elle Women in Hollywood celebration in Beverly Hills, and the 42 year-old actress took this opportunity to vent some harsh truths about the movie capital of the world. 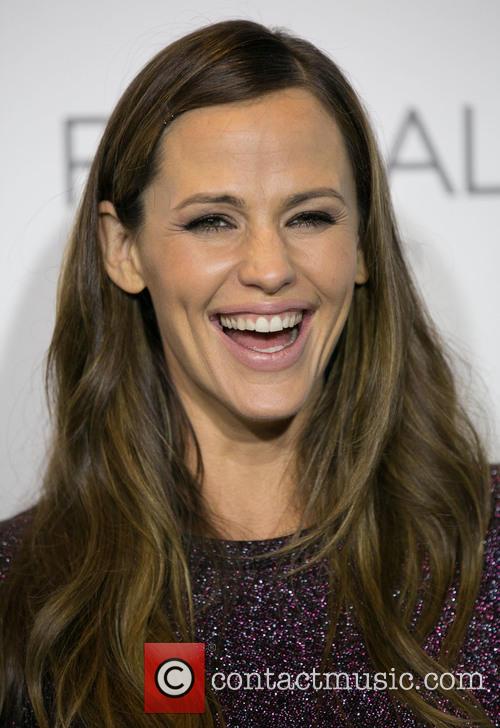 Garner arriving at the Elle Women in Hollywood celebration

After being presented to the stage by Steve Carell, Garner gave a candid speech on sexism within the entertainment industry, and opened up about how she and husband Ben Affleck are treated different based on their genders.

The 'Dallas Buyers Club' actress walked on the podium while eating a slice of pizza, and after telling a few jokes and thanking Ellen for the recognition, she questioned why there still needs to be an event dedicated to celebrating women.

"I look forward to this whole thing being put out of business," she told the audience. "Because the fact that there even needs to be a Women in Hollywood event is a little bit sad. I mean, the 'men in Hollywood' event is every day - it's called Hollywood. Fifty-one percent of the population should not have to have to schedule a special event to celebrate the fact that in an art that tells the story of what it means to be human and alive, we get to play a part."

Garner then went on to compare hers and Affleck's experiences with the press as examples of gender inequality.

She said: "So for example, my husband and I do kind of the same job, a little bit. Not long ago we both had one of those magical days, we call it a junket, where we both attended these lovely events where people come in every four minutes, they ask the same questions over and over again, you know the drill. We got home at night and we compared notes. And I told him every single person who interviewed me, I mean every single one, and this is true of the red carpet here tonight Elle, asked me, 'How do you balance work and family?' and he said the only thing that people asked him repeatedly was about the tits on the 'Blurred Lines' girl, which, for the record if we're talking about them, they are real and they are fabulous [Garner's referencing Affleck's Gone Girl co-star Emily Ratajkowski]. Take a look and enjoy." 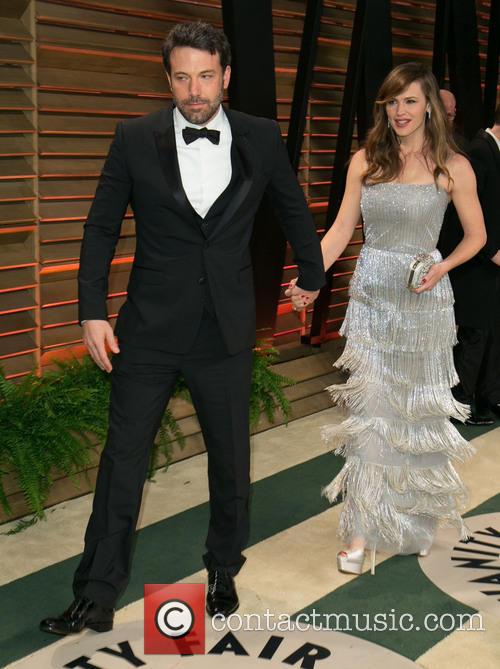 After the crowd stopped laughing, the mother of three added, "As for work-life balance, he said no one asked him about it that day. As a matter of fact, no one had ever asked him about it. And we do share the same family. Isn't it time to kinda change that conversation?"

Garner then exited the stage to a roar of cheers and applause while taking another bite of her pizza.