Garner shed some light onto the co-parenting arrangement she has with Ben Affleck when she appeared on the 'Today' show.

More than a year after they separated amid allegations of cheating, Jennifer Garner has spoken about the current status of her relationship with her estranged husband Ben Affleck as it relates to their three children, describing the situation as “definitely a modern family”.

The couple, who had been married for ten years and have daughters Violent, 10, Seraphina, 7, and four year old son Samuel together, separated in June 2015. However, they set out to remain on friendly terms for the sake of their offspring – nothing strange there, you would say. 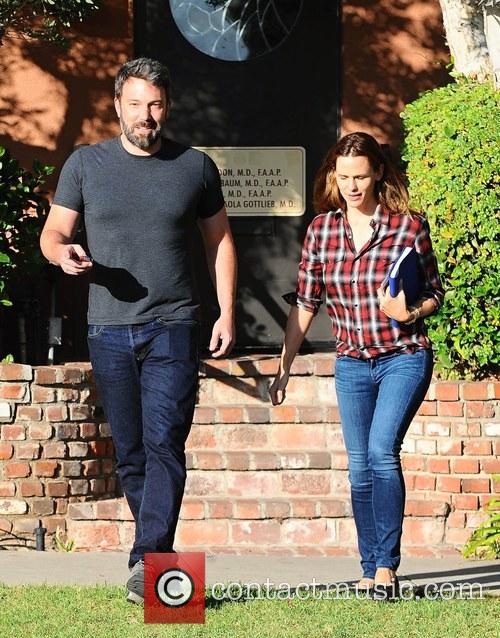 Ben Affleck and Jennifer Garner in 2015

But some onlookers have claimed that the two are on the verge of reconciling, so close do they appear to the outside world. Affleck has frequently lived on the same property as Garner; they’re often spotted out and about together with their kids; and have even vacationed together in Europe, with Garner at one point temporarily relocating to the UK while Affleck while he was filming there.

“Ben was working in London on Justice League,” she explained about the UK move, “and I felt like, well, the kids should have that experience. And he and I are great friends and we just all went en masse.”

When co-host Natalie Morales told her she admired how they had gone about their separation, Garner insisted she wouldn’t do it any other way. “It has to be [friendly]. You don’t have a choice. It has to be.”

She also discussed her new film, Nine Lives, which concerns a workaholic businessman who never sees his family being trapped in the body of the family’s pet cat.

“I just love the idea of celebrating the idea that parenting is about time,” she said as she explained that her attraction to the movie was based on her own family experience. “You can’t buy parenting, no matter what. You have to actually get down on the floor and spend some time together.”