After taking time off to focus on being a mother to her and Ben Affleck's three children, the 42-year-old actress is ready to reignite her film career.

After taking a lot less movies roles to take care of her and husband Ben Affleck's three children, Jennifer Garner is ready to kick-start her career once again and already has several new projects lined up for this year. 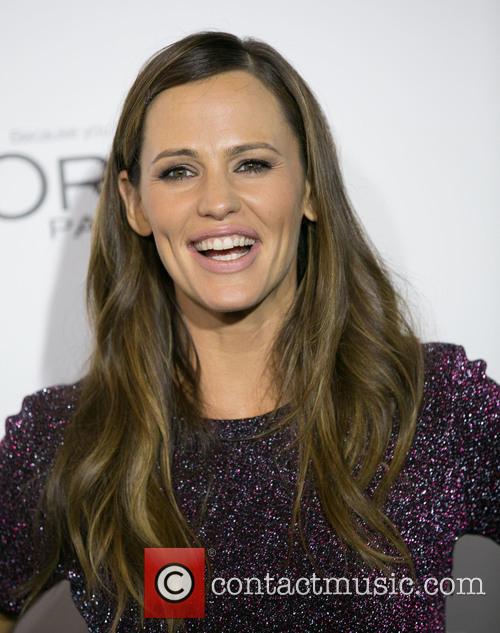 Garner is wanting to work a lot more this year

Since the 42-year-old actress and her A-list hubby welcomed their third child, son Samuel, in 2012, after daughters Violet, 9, and Seraphina, 6, she has concentrated on being a devoted mother, but Garner recently told Us Weekly she is now going to balance her personal life with her movie career.

"I've been home for a long time," she told the mag. "It's my turn and I'm going to go to work this spring. I think I'll work the spring and summer, maybe the fall too, as long as some of it's at home. I don't think my deals are done yet so I can't say, but yeah, I'm about to go to work."

In the past several years Garner has only featured in a handful of Hollywood movies so she can dedicate more time to parenting. In 2013, the Golden Globe-winning actress only appeared in one film, starring in the Oscar-winning 'Dallas Buyers Club' alongside Matthew McConaughey and Jared Leto.

"I really choose by what I like," Garner said of her film roles. "I thought 'Alexander' was a super smart script. Just [costar] Steve [Carell] alone would have been enough. Gosh, I love working with that guy. He's just the best."

Garner also addressed her husband's busy filming schedule, but was she was adamant that the duo will never let each other miss out on huge roles.

"Ben is super busy and I'm super happy for him," she said. "I chose to stay home this year and just said, 'Go for it babe. Do it all. Do 'Gone Girl,' do 'Batman,' do 'The Accountant.' Do everything.' I want that for him and I'm happy for him. And he says the same to me. Except that he's really busy. But he understands that when I really have to do it, we figure it out."