The 42-year-old actress recently recalled the important life lessons she was taught while growing up in the south.

Although it may be hard to believe, while Jennifer Garner was growing up she never considered herself to be attractive. In fact the 42-year-old actress recently admitted it was only in college when she was first complimented on her appearance. 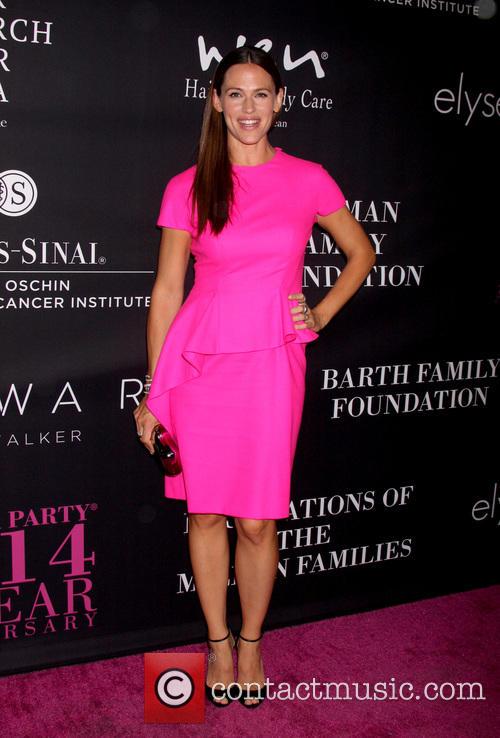 During the early 90's Garner made a huge lifestyle change and moved to New York City to try and become a successful actress, but one thing that helped her through this transitional period is that she was taught from an early age intelligence prevails over looks.

"What my mom did that I valued so much was to not place beauty high on the list of priorities," Garner told Southern Living's March issue. "It was a shock when I got to college to hear people say I was pretty," the Denison University alum also revealed.

Life lessons from her mother wasn't the only good thing about growing up in the south either.

"I feel so fortunate to have grown up in a place where people look out for each other," she told the mag. "Community is the one thing people crave most, and it's hard to come by. I grew up with such an excess of it that now wherever I go, the first thing I do is build my group."

Garner, who currently lives in LA, also wants her and husband Ben Affleck's three children Violet, 9, Seraphina, 6, and Samuel, 2, to appreciate the same things she did as a young girl.

"It's really important for my kids to see that everyone doesn't have the lives they see in Los Angeles. That doesn't reflect the rest of the world. I want them to grow up with the Southern values I had-to look at people when they say hello and to stop and smell the roses," she said.

The 'Dallas Buyers Club' actress added, "If I could do half as good a job as my mom did, I'd be pretty happy."