Garner filed court papers back in April last year, but is apparently giving Affleck time to dedicate himself to getting clean.

The incredibly drawn-out divorce of Jennifer Garner from Ben Affleck is being held up because Jen apparently wants to give her estranged husband time to “work on his health and sobriety”.

Having previously been seen as one of the most stable marriages in Hollywood, Affleck and Garner announced their separation way back in June 2015, with Jen then only getting around to filing official court papers to start the divorce process in April 2017.

14 months later, the couple are apart but officially still very much married, and Us Weekly reported this week that an L.A. Superior Court judge warned them on Wednesday (August 16th) that the divorce proceedings may have to be started over again if the ex-partners can’t come to an agreement soon.

However, the same article quoted a source close to 46 year old Garner saying that the delays were coming from her end. 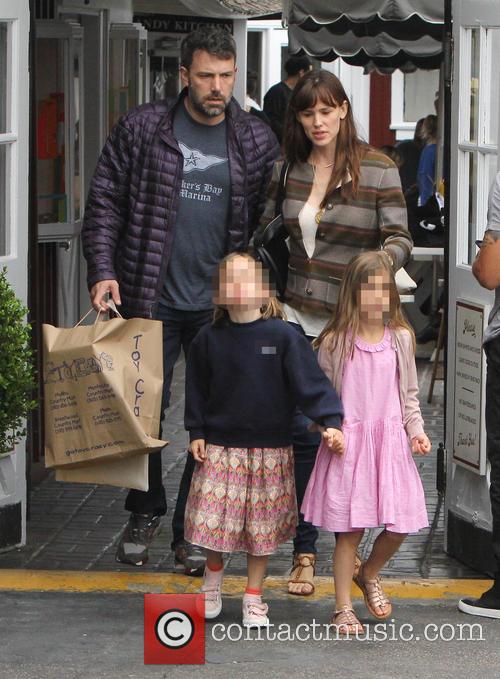 Ben and Jen with their two daughters in 2015

“Jen wanted to give Ben the time and opportunity to work on his health and sobriety. She isn’t in a rush,” the source said.

The main issue behind this, of course, is the couple’s three children – Violet, 12, Seraphina, 9 and Samuel, 6 – and the custody arrangement the couple want to reach, which from Garner’s point of view, depends very much on Affleck’s commitment to staying on the wagon.

He has, over the last few years, been forthright in his battles with alcohol and addiction, but Garner says she wants Affleck to “be the best father he can be. She wants what’s best for the kids.”

“Jen just isn’t willing to settle the custody issues until she’s 100 percent certain he’s clean.” Moreover, she’s still waiting “for him to prove he is taking it very seriously.”