After Ben Affleck and Lindsay Shookus seemingly went public with their relationship last week, how is Jen coping?

There’s been many headlines about Ben Affleck moving on after his divorce and being spotted with rumoured new girlfriend Lindsay Shookus – but what about his ex-wife Jennifer Garner?

A new report by People citing multiple but varying sources suggests that Garner is staying in “mama-bear mode” for the sake of her three children whom she shares with Ben, but she isn’t particularly happy that he’s romantically involved with somebody from his past.

“It’s not an easy situation for Jen,” a source close to the situation revealed. The 45 year old expected Ben to start dating soon after they announced their official split and divorce back in April this year, as he “just can’t be alone”. 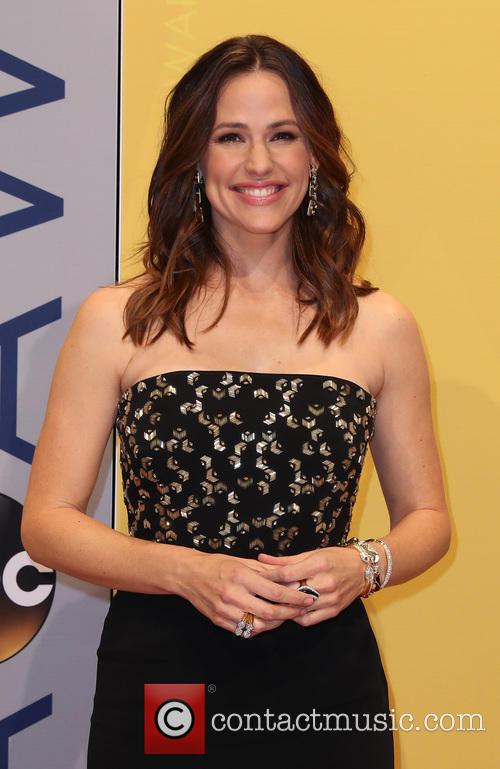 However, additional sources have seemingly informed People that Shookus has romantically tied to Affleck since back in 2013, starting the affair with Affleck that Jen eventually found out about in the summer of 2015.

Other conflicting sources, on the other hand, believe that Shookus and Affleck were just friends until very recently, when both split from their respective spouses.

More: Ben Affleck rumoured to be dating TV producer as he finally moves out of marital home

One source says: “it would have been easier for Jen if Ben would have just dated someone that Jen wasn’t familiar with.”

But a different claims that Garner isn’t bothered and has resolved to move on. “Of course there are issues given it was a major affair, but Jen is her own woman and is completely fine. Nothing is new for her here. She’s in mama-bear mode… putting the kids’ happiness first.”

37 year old Shookus, a producer on topical sketch show ‘Saturday Night Live’, and 44 year old Affleck seemingly made their relationship public last week by being spotted at a play in London and then at dinner in Los Angeles a few days later on Thursday (July 6th).