Jennifer Garner gave a tearful testimony on the dangers of the paparazzi this week. 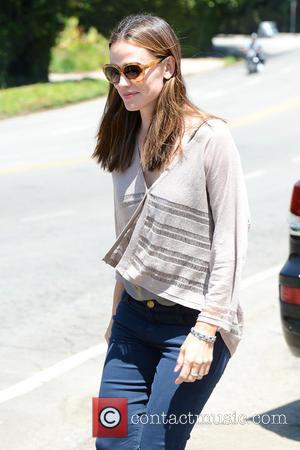 Oscar winner Halle Berry isn't ready to back down in her war against the paparazzi, turning up to speak in front of a panel of legislators in Sacramento, California this week. The actress has long campaigned to shackle the paparazzi, though this time she brought reinforcements in the form of Jennifer Garner - the Hollywood actress and wife of Ben Affleck.

The two women testified before the Assembly Judiciary Committee in support of a bill that its supporters say would protect celebrities from harassment by photographers, according to the Hollywood Reporter.

"We're moms here who are just trying to protect our children," said Berry, who has several run-ins with the paparazzi over the past year. She was also caught up in a very public confrontation involving her ex-boyfriend Gabriel Aubry and fiancé, now husband, Olivier Martinez, "These are little innocent children who didn't ask to be celebrities. They didn't ask to be thrown into this game and they don't have the wherewithal to process what's happening. We don't have a law in place to protect them from this," she added.

And then it was Garner's turn to speak. After briefly choking back the tears, the actress gave a detailed account of what it's like to be a celebrity with children constantly hounded by the paparazzi. Garner has always been of interest to the gossip rags, though more-so in the past couple of years given Affleck's career resurgence.

"I chose a public life and understand that this means sacrifices in terms of privacy for our jobs," the actress said. "In my case this means that I am sometimes photographed. However my three children are private citizens and more than that - at one, four and seven-years-old - they're just little kids."

The actress claimed prices for photos of celebrity children were becoming "absurdly high," and said it's like her children "have a bounty on their heads."

"Literally everyday there are as many as fifteen cars of photographers waiting outside our home," she said. "In the course of our ordinary day - trips to school, pediatrician, ballet or the grocery store - paparazzi swarm. Large aggressive men swarm us causing a mob scene, yelling, jockeying for a position, crowding around the kids."

Garner argued of the psychological toll that continued intrusion will have on her children, "What happens to the mind of a child when the only thing they see from the outside world is aggression, hostility and pursuit? And what, God forbid, does this culture of stalking children create? What message does it send to say my children may be targeted and hounded by any means necessary without limits and that my husband and I can do nothing to protect them?"

Garner is speaking from direct experience of intrusion into her home life. In 2009, a troubled man who had continuously stalked the actress was arrested for violating a restraining order after he was found at the Santa Monica nursery school attended by the actress' 4-year-old daughter Violet Affleck.

Steven Burky was apprehended after officers observed him loitering in an alley near the school. Previously, he was deemed to be endangering the family. "Mr. Burky's repeated efforts to contact me, his delusional and paranoid letters, his appearance at my private residence, and his recent claims that I will be 'persecuted' in a manner that may result in my death are all extremely frightening," the actress wrote in court papers at the time.

Recalling the threat of Burky, Garner said this week: "There are violent mentally ill stalkers who can now get close to my kids by simply following mobs of photographers and blending in - like the very man who threatened to cut the babies out of my belly. Who was arrested waiting behind our daughter's preschool, standing among the throng of paparazzi. That man is still in prison, but I have no doubt there are others like him still out there."

In her concluding notes, Garner quite reasonably asserted, "And I don't want a gang of shouting, arguing, law-breaking photographers to camp out everywhere we are, all day, everyday, to continue traumatizing my kids."

The testimony was sent for review before the Assembly Appropriations Committee. If it passed the Assembly and is signed by Gov. Jerry Brown, a variety of court challenges hinging on the First Amendment are expected. 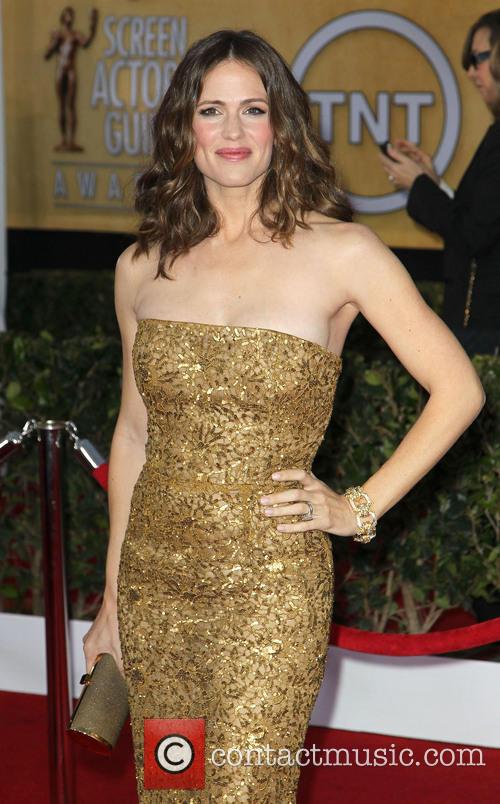 Jennifer Garner At The SAG Awards 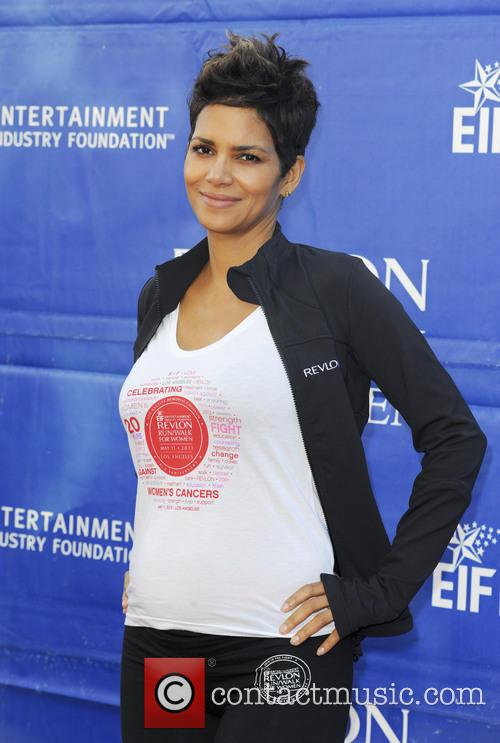 Halle Berry Is At War With The Paparazzi