Floods of tributes have been pouring in for the likable singer and actress Bernie Nolan.

Bernie Nolan, the actress and former lead singer of The Nolans, has died aged 52 following a long battle with breast cancer. After undergoing chemotherapy and having a mastectomy, Nolan was given the all clear in 2012, though the disease returned months later and spread to her brain, bones, lungs and liver.

"Bernie passed away peacefully this morning with all of her family around her," said a spokesperson for the family, "The entire family are devastated to have lost beloved Bernie, a wonderful wife, adoring mother and loving sister, she is irreplaceable."

Born on 17 October 1960, Nolan grew up in an entertainment troupe of five sisters and two brothers. She turned to acting following 20 years fronting the Irish all-girl group The Nolans, during which time she enjoyed success with hits including I'm In The Mood For Dancing and Don't Make Waves. The former track incorporated a timely disco beat that can still be heard on dance-floors up and down the country today. It featured Bernie's recognisable vocal and would become The Nolan's biggest and best-known hit, reaching No 3 in the UK and topping the charts in Japan, where it sold a monumental 600,000 copies. 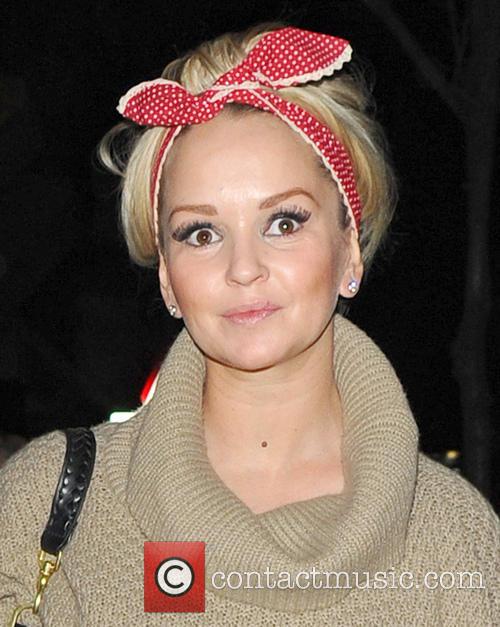 Jennifer Ellison says she nearly "fell off the toilet" after discovering she was pregnant for the second time.

Former Brookside star Jennifer Ellison has spoken of her surprise at learning she is five months pregnant. Ellison, who is already a mum to three-year-old Bobby, assumed she couldn't have any more children because she suffers from large ovarian cysts. She became suspicious after boxer husband Robbie Tickle told her "You look pregnant," after watching her in pantomime earlier this year. "Shut up! It's just the costumes," was her reply at the time.

Tickle was so sure that his wife was pregnant again that he woke her up with a pregnancy test and made her take it. "I nearly fell off the toilet," she told the Daily Mirror of her surprise at the positive reading, "We've been in complete and utter shock. We'd just come to terms with the fact that we probably weren't going to be having another baby anytime soon - and now we're getting ready to do it all over again. I'm almost five months now, I can't believe I'm going to be having another baby in July!"

Though Ellison is delighted with the news, it mean she'll have to pass on her planned 30th birthday celebrations, or at least do the whole thing sober. "I wanted to get my 30th birthday over with. We had planned to go to Ibiza too, but that holiday's cancelled now!"

Continue reading: Jennifer Ellison Had No Idea She Was Five Months Pregnant 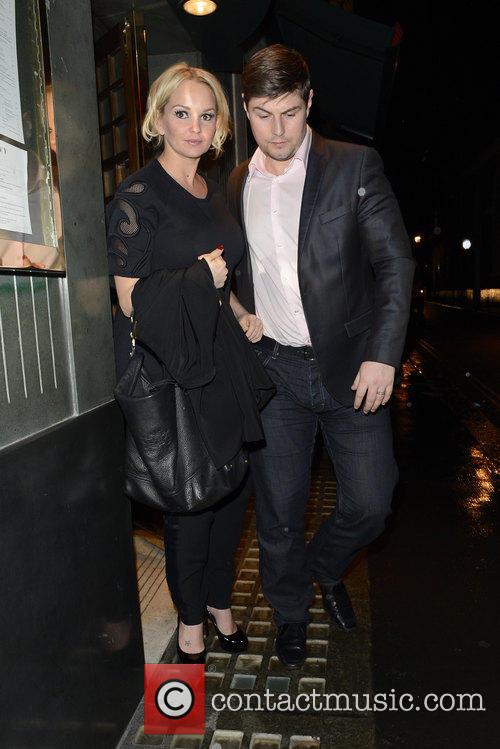 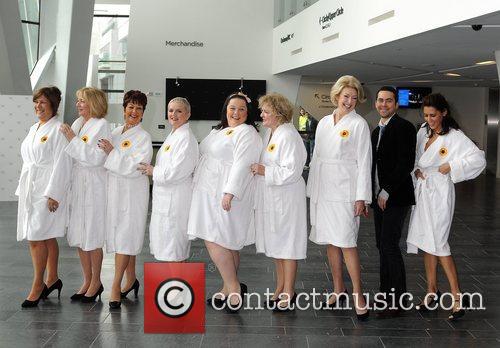 Jennifer Ellison, Calendar Girls, Tattoo and The The 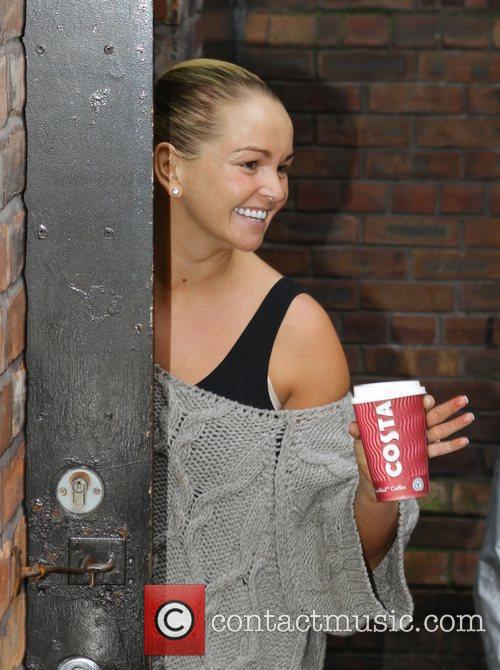 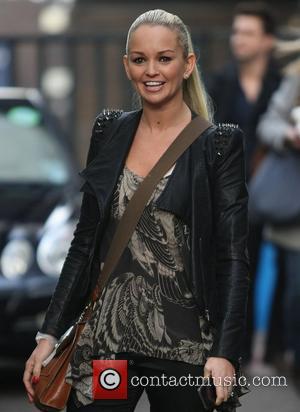