The actress has spent several years visiting the beloved city on a regular basis and, earlier this year (05), decided it was time to invest in some property there. But she admits her timing couldn't have been worse.

"My boyfriend snuck in (to survey the damage). I don't know how he did it. He went down with another guy. They were down there to rescue some dogs and some cats and some goldfish." But Coolidge is confident she'll be able to enjoy her homes one day in the future, adding, "They're gonna rebuild that city, and I'm gonna retire there." 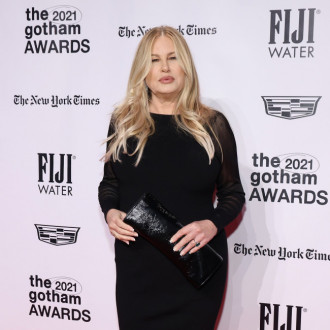 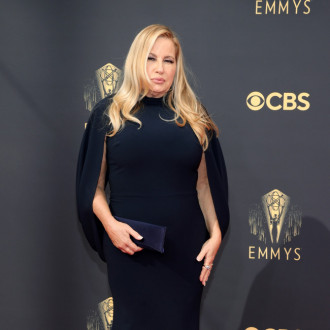 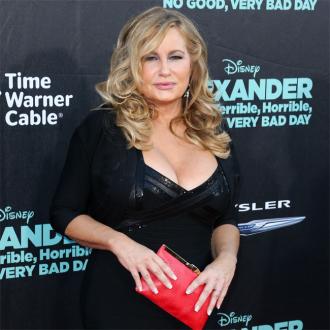 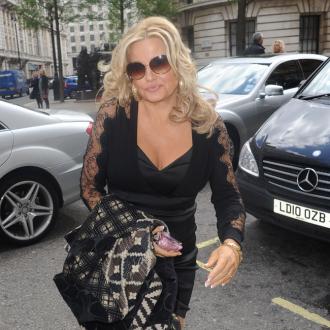 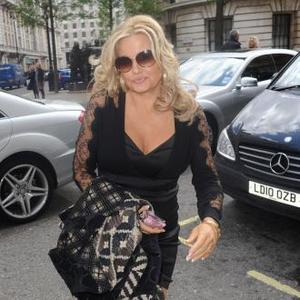 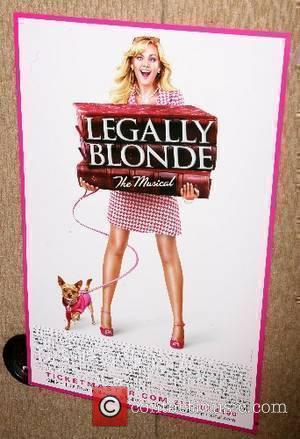