Actress Jennifer Beals Is Facing The Wrath Of Animal Activists After Leaving Her Dog In A Hot Car In Canada On Wednesday (29jul15). 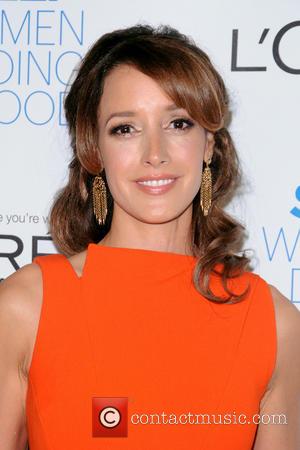 The Flashdance star was filmed in a confrontation with a passerby, who spotted the animal and called authorities.

In the video footage, Beals insists "it's fine" to leave the animal in the vehicle with one window open on a hot day, before the concerned stranger tells her he is reporting the incident.

However, Marcie Moriarty, a representative for the British Columbia Society for the Prevention of Cruelty to Animals, disagrees with the 51 year old, saying, "Definitely not. Not in this sort of heat."

She adds, "That's a German Shepard-type dog it looks like... they're already carrying a coat on them. In this temperature, I don't think that (one window down) would necessarily create the type of cooling effect that would ever be sufficient."