Why We Definitely Don't Need A 'Friends' Reunion

Wouldn't a Friends reunion just be a terrible idea?

Twenty years ago we welcomed ‘Friends’ on to our television screens and ten years ago we bid the series an emotional farewell. But for some fans, the decade of laughs the show provided simply wasn't enough and talk of a ‘Friends’ reunion still persists, most recently when a faked poster appeared on twitter. The question is, why? Surely when the show gave us such a perfect ending, a ‘Friends’ reunion would just be a really really bad idea. 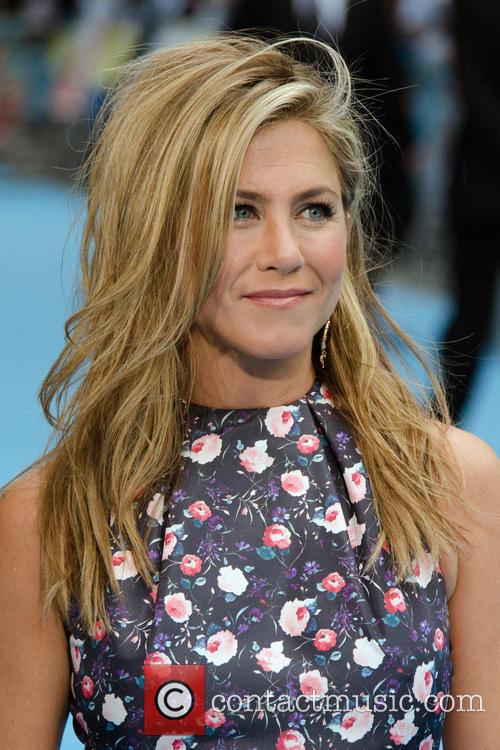 With the constant re-runs, we’ve never really been able to escape ‘Friends’ since it ended a decade ago and we’re not really complaining. The show has that comfortable familiarity with the viewer that ever sitcom strives for and when watching a re-run who hasn't thought ‘I wonder what these guys are up to now’? But that thought should really be followed by a somber slice of pure logic, a reunion just wouldn't be feasible. When the show began, the characters were in their mid twenties, figuring out their lives by way of failed relationships and jobs. Creator Marta Kauffman put it perfectly saying, ‘Friends was about that time in your life when your friends are your family.’ Bar Ross who was already one divorce in by the first series and also became a father, the ‘Friends’ gang were all initially free of serious relationships and children. As the show progressed we got the Ross and Rachel on and off saga and Monica and Chandler’s friendship blossoming into romance. Now, well, they’d all be over 40. Monica and Chandler would be raising the twins and Ross and Rachel would have a 12 year old daughter. So its difficult to imagine how the characters could be the same personalities we’d grown to love. Could you really imagine Phoebe being that ditzy pushing 50 or Joey being, well Joey, now well into his 40s? It would all just seem a little far fetched.

There’s also the problem of where this reunion would take place. Monica’s apartment, the show’s main setting, got its goodbye in the finale’s final scene. Assuming it all went ok, she’s now in the suburbs with Chandler. So where would the 'Friends' gang now hang out? Who knows, but since it isn't where we’re used to them being its best not to go there. Taking much loved characters out of their comfort setting is one big recipe for disaster (think 'Sex and the City 2'). Not only is the famous setting now gone, sadly the world in which ‘Friends’ existed has long changed too. What would we see now, Monica and Rachel Instagraming each other pictures of their kids? Chandler with a ‘words with friends’ addiction. 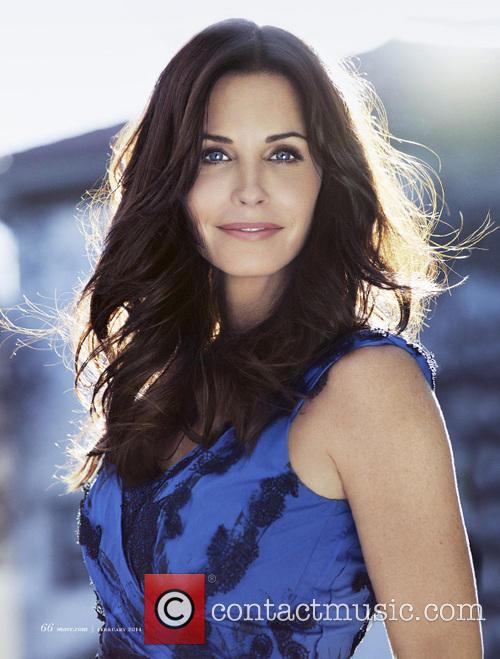 Then there’s the question of the actual storyline. Ross and Rachel finally got back together, Monica and Chandler became parents, Phoebe got married and Joey, well we think it's probably best to forget his spin off. In order for there to be a reason for them to get back together the story would have to be in place, which could lead to some awful ideas like Monica and Chandler divorcing, or even worse, Ross and Rachel on another break. Isn't it best to leave it at everybody getting their happy ending?

Really the main reason not to have a ‘Friends’ reunion is that it's just not necessary. The ending they gave us was a perfect way to say goodbye to the characters. Anything more would feel forced and risk ruining the show’s memories. Isn't it better to just sit back and enjoy an old 'Friends' episode when everybody was younger, a little more carefree, and a lot more 90s. They said ‘I'll be there for you’ and they are, safely tucked away in the TV vaults for a lifetime of reruns and look backs and really, we wouldn't want it any other way.

More: The Big Bang Theory and 10 Shows That Went 10 Seasons Or More

Watch Jennifer Aniston changing her outfit on the set of 'Squirrels to the Nuts':