Fans didn't get their long-hoped for new episode, however

The much anticipated reunion of everyone’s favourite 1990s sitcom stars finally arrived with the cast of Friends getting back together for NBC’s Tribute to James Burrows on Sunday. All of the Friends minus Matthew Perry, at least. 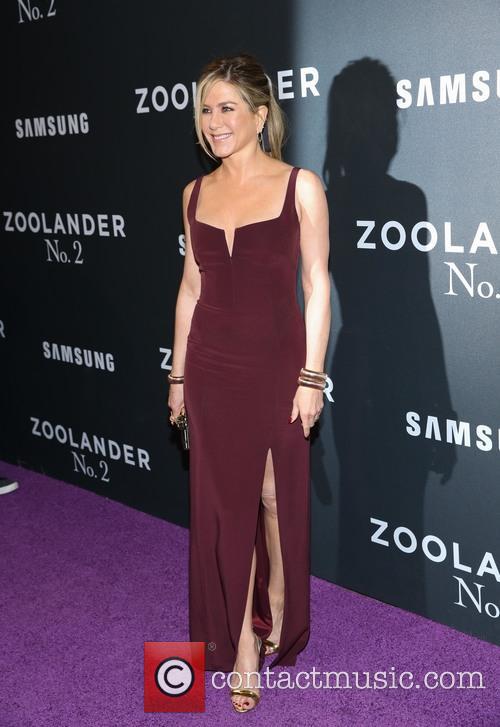 Jennifer Aniston, Matt LeBlanc, Courteney Cox, David Schwimmer and Lisa Kudrow all appeared together in the two-hour tribute that included clips from the respected director’s large roster of shows.

Stars from other hit shows of Burrows, 75, were also there including those from Will & Grace and Cheers.

Sadly Matthew Perry did not complete the Friends line-up due to rehearsals of his West End show.

And while some Friends fans were expressing disappointment that there was no new episode, others were happy enough to finally get an explanation about the long-running Ross and Rachel saga that proved the storyline backbone of the show for many years.

MORE: The One Where They Reunited

The Telegraph reported that James Burrows spoke about the couple at the tribute show.

He said: "It’s the same as Diane and Sam [from Cheers].

"They flirted for a lot longer but you have to shake it up. If you don’t fight and you don’t get angry you have no place to go."

Courteney Cox also revealed that the three girls used to eat together for 10 years while filming - a salad Jennifer Aniston made and brought onto the set.