NBC Orders Pilot For Small Screen ‘Marley and Me’ Sequel

Based on John Grogan’s best-seller, the series will continue on from the 2008 film.

Could we soon be seeing Marley and Me on the small screen? Well maybe, as NBC have placed a pilot order for a new series based on the 2008 film. The movie, which starred Owen Wilson and Jennifer Aniston, took over $242 million and the box office after being adapted from the 2005 book of the same name by John Grogan. 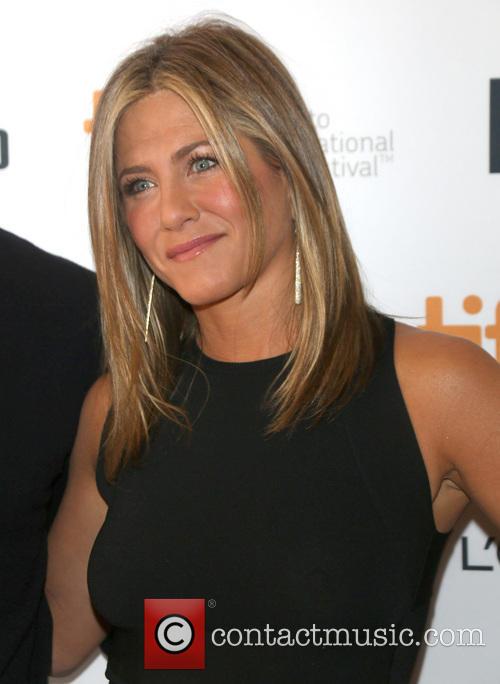 Jennifer Aniston starred in the 2008 movie with Owen Wilson

The series will be a sequel to the film and follow John and Jenny Grogan and their two sons (now 14 and 11), who have just moved back to Florida so that John can go back to writing his newspaper column.

It will see the family becoming dog owners once again, when they are forced to adopt a stray puppy who ends up on their doorstep. The family name the dog Marley after their previous mischievous pup, who shares many traits with this new addition.

Much like her predecessor, this Marley will help shed light on the family’s problems and also those of their neighbours, and fellow dog-owners in the area.

The pilot will be written and executive produced by Jenny Bicks, best known for her work on 'Sex and the City' and for writing the screenplay to What A Girl Wants, starring Amanda Bynes.

Directing will be The Devil Wears Prada’s David Frankel, who will also produce along with Karen Rosenfelt. As of now, there's no word yet on who will be taking over from Wilson and Aniston in the roles of John and Jenny Grogan.