The couple have recently found themselves dragged into the Brangelina divorce and even forced to deny split rumours.

As the news of Brad Pitt and Angelina Jolie’s divorce continues to dominate headlines, Jennifer Aniston’s husband Justin Theroux has revealed the secret behind their happy marriage. Theroux's comments come less than a week after a rep for Aniston was forced to deny that the couple will soon be following Brangelina to the divorce courts. 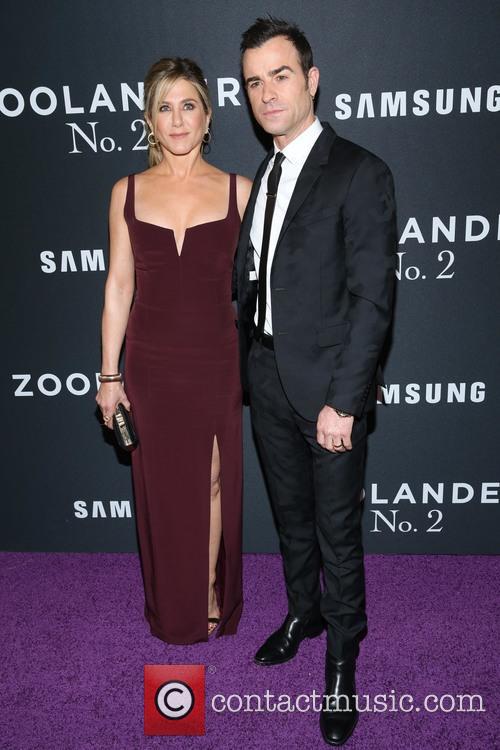 Justin Theroux has revealed why his marriage to Jennifer Aniston works

Speaking to Entertainment Tonight, Theroux said: "We appreciate each other's sense of humour, we respect one another and we get along. I know it sounds simple but it's true!”

Theroux and Aniston tied the knot in August 2015 after four years of dating. But last week they were forced to deny their marriage was on the rocks, after news of Brad Pitt and Angelina Jolie’s divorce broke.

InTouch weekly claimed that following her ex’s split from Jolie (the woman he left her for), Aniston's marriage was also headed for divorce. However a rep for Aniston later told Mirror.co.uk that the magazine's story was “a complete fabrication”.

Theroux has also said he would ‘love’ to one day work with Aniston again, but the project has to be just right. "I mean we would love to, of course,” he told E! News.

“You know, it's that thing of I have been working for the last three years on the TV show which has prevented me from working on anything else. And it has to be the right thing and something the both of us want to do, you know. We'll see."