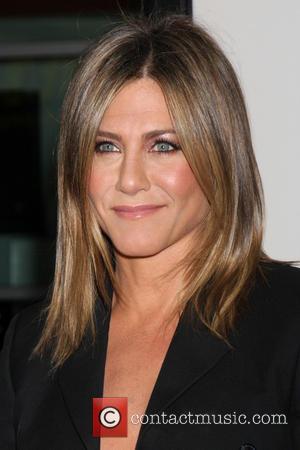 Jennifer Aniston's actor boyfriend Justin Theroux was caught out on late-night Tv in America on Wednesday (03Sep14) after forgetting to dispose of his Nicorette gum before a chat with Conan O'Brien.

The host spotted the gum, which smokers keen to give up the habit chew as a nicotine substitute, during his interview and told Theroux it was a first for him.

O'Brien said, "In 21 years of my doing a show, you are the first one to come out here chewing gum, you have gum in your mouth... I'm not offended, I just like a first."

Red-faced Theroux apologised and said, "I'm chewing actually Nicorette, which is a nicotine substitute therapy for people who are trying to quit smoking... I've been quitting for seven years."