'We're The Millers' also appears to be pretty funny, which is useful for a comedy.

Remember when the trailer for Horrible Bosses rolled out online? Yeah, the internet buckled under the weight of users frantically searching out Jennifer Aniston in her underwear. Well, the same thing's gonna happen with the first trailer for We're The Millers - Aniston's new movie with Jason Sudeikis and Ed Helms.

Sudeikis plays David, a guy earning a living by dealing a little pot here and there. However, when his marijuana his stolen, he is left having to pay a drugs boss (played by a rather miscast Helms) by embarking on a trip to Mexico to bring his latest shipment in. A young kid tells David that he'll probably get searched at the border by travelling alone, and so he devises a plan to form a fake family and enlists a local stripper (Aniston) to play his wife. The smugglers head off to Mexico in a traditional looking camper van, meeting a sexually experimental couple in the meantime. Oh, and there's Jennifer Aniston dancing around in her underwear. Yeah, there's that.

Watch the 'We're The Millers' trailer!

Aside from that however, it's worth noting that We're The Miller might actually be pretty funny. There's some standout scenes in the new trailer, particularly when David realises how much marijuana he actually has to haul back to the U.S - "This is not a smidge, you got me moving enough weed to kill Willie Nelson man!" he tells Helms. The trailer ends with Sudeikis' 'son' delivering a word-perfect rendition of TLC's 'Waterfalls'. Check it out!

'We're The Millers' is directed by Rawson Marshall Thurber (Dodgeball) and written by Bob Fisher, Steve Faber (Wedding Crashers), Sean Anders, John Marris (She's Out Of  My League) and Dan Fybel in his feature film debut. It hits theaters in the U.S on August 9, 2013 and in the UK on August 23, 2013. 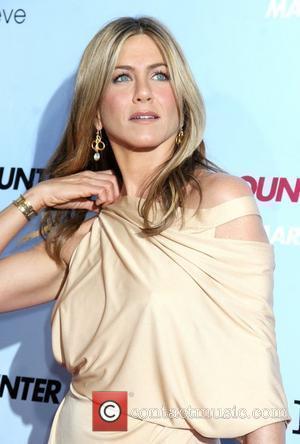 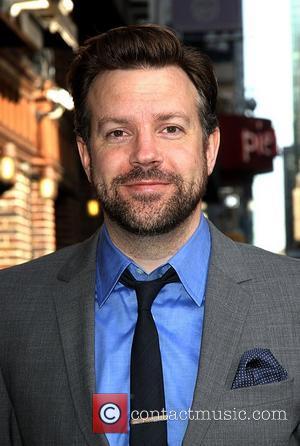