Jennifer Aniston Talks Planning Her And Fiancé Justin Theorux's Wedding Day: "Do You Just Do It And Say Screw It?"

The 45-year-old actress and her fiancé are still trying to figure out what kind of wedding day they want.

Jennifer Aniston's recent willingness to open up about her personal life continues as she is now speaking candidly about preparing for marriage with fiancé Justin Theroux, and planning the couple's special day. 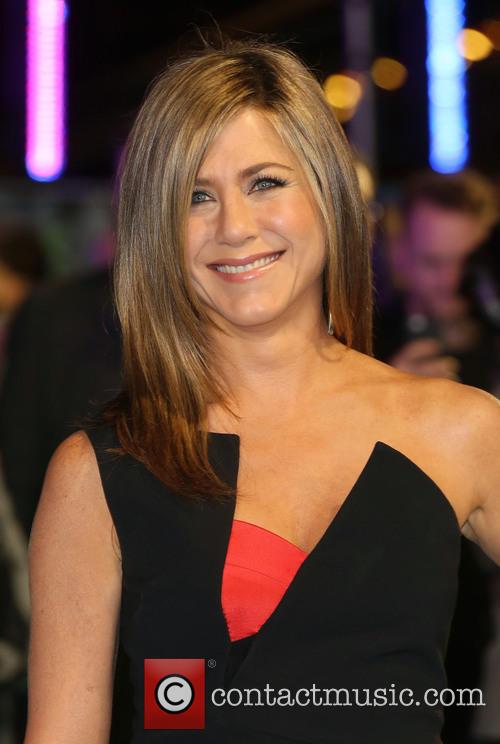 Aniston, who is nominated for a Golden Globe for her role in the drama 'Cake,' spoke candidly about these topics with the February issue of InStyle, and firstly revealed why she and Theroux have remained engaged for so long.

"There's a big discussion in our house right now: Do you just do it and say screw it? Or do you try desperately to get away with [a secret ceremony] where you don't have any fun because you're hiding in a cave somewhere?" she told the magazine. "If we could do it without all the buzzing and the noise . It can be done. When there's a will, there's a way."

Despite being one of Hollywood's most sought-after actresses, and having a movie star partner, Aniston is adamant their relationship is perfectly normal. "We go out a lot during the week, so we usually stay in on the weekends," she said. "We'll have friends over for a big dinner party or do a movie. On Sundays Justin cooks. He'll surprise me with some wonderful egg creation. He also makes great pasta."

The 'Friends' alum even confessed to not finding her future husband overly interesting when they first met. "I remember thinking, 'Isn't he hot?' But he was actually really quiet. I later came to find out that he was just exhausted because he had been writing nonstop, like a little hamster on a wheel. This was his one night off, and he had no personality, but he was very sweet and very overdressed. I was like, 'You must be really shvitzing up a storm in those jeans and combat boots,'" she explained.

Aniston may have had a tumultuous personal life in the past, but she is definitely in the right place now. "It's no secret: I've had some challenging companionship," she says. "I think hitting a wall with that really kind of [helped me grow]. I found a really great therapist. Not to sound too 'woo woo,' but I think the self-love piece was really important. And spending a lot of time alone. Having time to ask myself why there was such toxicity in my immediate space at times. Why would I attract that instead of light?"