Jennifer Aniston Tries To Not Let "Toxic" Tabloids Affect Her

The 45 year-old actress has survived in Hollywood's limelight all these years by making a conscious effort to stay "as humble and grateful as possible." 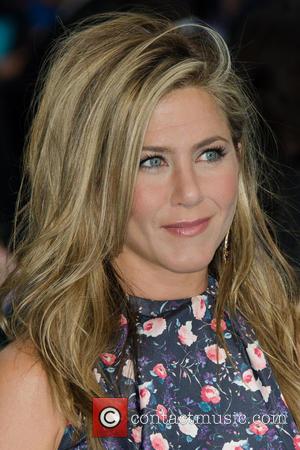 Jennifer Aniston has been in the media's microscope for nearly twenty years, but that doesn't mean unwanted attention becomes easier to deal with.

The 45 year-old, who first rose to fame in 1994 when being cast in 'Friends,' is one of Hollywood's most sought-after leading ladies and with that comes the increased burden of the downfalls of fame.

In a recent interview with the Associated Press, Aniston opens up about dealing with false tabloid stories and how she has coped in Hollywood all these years.

"All that stuff, it's toxic," she said. "It never gets un-jarring, but you do have to not let it imprison you, which is possible too."

Aniston has made a conscious effort not to get an ego after being engulfed by the limelight, she has purposely tried to stay grounded and appreciative in her successful career.

"There's times when you see people climbing and getting success and you start to see, oh, they're starting to really change," she explained. "So I always just make the effort to be as humble and grateful as possible."

At the present time Jen is very busy working on a couple of films, with one being the 'Horrible Bosses' sequel, but she still wants to take risks in career, even if those do not always payoff.

When asked if it is harder to challenge herself now she is such a high-profile figure in the spotlight, Aniston said;

"You just have to work really hard to tune out the noise and the static. Because it gets louder, and people really have an opinion, and you don't want to shy away from taking chances for fear of what people will say, or living in the wreckage of the future (of) what may be if I do this."

MORE: Jennifer Aniston Discuses Women In Their 40s And Her Own Beauty Regime

For someone whose personal life is frequently being speculated on, especially her future wedding to fiancé Justin Theroux, the 'We're The Millers' actress doesn't seem to let it phase her.

Aniston was also asked if these elements of the business ever ruined her personal joy, in which she adamantly responded, "Oh, God no. If it did, I would be dead." 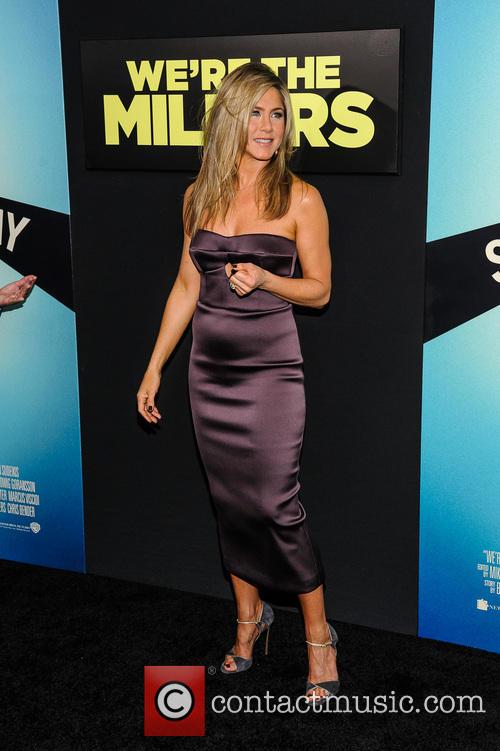 Aniston brands the tabloids as "toxic"