Jennifer Aniston’s Deceased First True Love’s Wife Blasts Actress: “She Was Not Present During His Long And Difficult Illness”

The widow of the 45-year-old actress' self-proclaimed "first love" has fired back in heartfelt message about late actor Daniel McDonald.

Earlier this month, the usually private Jennifer Aniston spoke very candidly about her former partners, including the devastating loss of her "first love," who tragically passed away from a brain tumour in 2007. 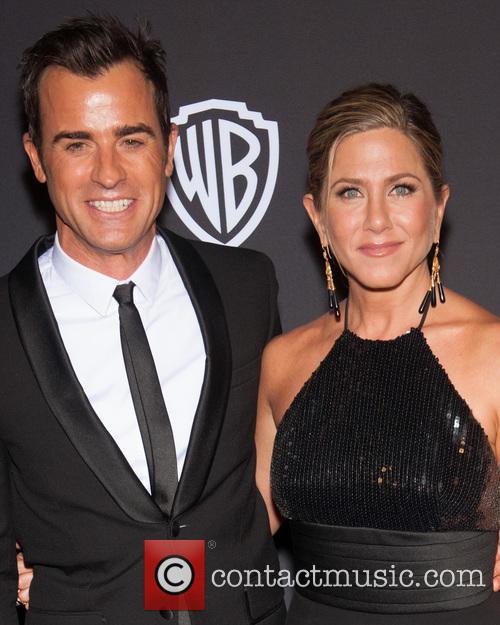 This unknown man has now been identified as late actor Daniel McDonald, and during an interview with the New York Times, the former 'Friends' alum admitted "He was my first love - five years we were together. He would have been the one. But I was 25, and I was stupid. He must have sent me Justin to make up for it all."

The pair's five-year relationship ended when Aniston would have begun filming the NBC hit series 'Friends' in 1994 around that age, and since then she has been married, divorced, and engaged once again to her 'Wanderlust' co-star Justin Theroux.

Although many may think Aniston's recollection of McDonald, who died aged 46, is touching, his widow doesn't feel the same way and in a rather heartfelt Facebook message, she fired back at the 45-year-old actress.

"Please respect our love and especially our Loss. The children lost their father. I lost my partner," Mujah Maraini-Melehi wrote. "I am sorry that Jennifer did not realize the treasure that was Daniel when she had the chance, long before he and I met and long before he died. It pains me to read the headlines that allude to her losing him tragically when she was not present during his long and difficult illness."

More: Jennifer Aniston Talks Planning Her And Fiancé Justin Theorux's Wedding Day: "Do You Just Do It And Say Screw It?"

"It pains me to read the headlines that allude to her losing him tragically when she was not present during his long and difficult illness. That said perhaps Daniel's gift was to teach her how to love and appreciate Justin Theroux," Maraini-Melehi, who recently remarried, continued.

Aniston has yet to respond to these comments.

"After Daniel died, I reached out to her to give her back all the photographs from the time they were together," Maraini-Melehi wrote. "I never got an answer back from her."