In a Q&A with young audience members at the Giffoni Film Festival, Aniston was asked whether she had ever felt insecure, and she gave an honest and inspiring answer.

Jennifer Aniston has revealed that she often feels insecure and thinks “am I good enough?”, after being asked a question by a young jury member at the Giffoni Film Festival over the weekend.

The 47 year old actress attended the 46th Annual Giffoni Film Festival in Italy, which is the largest film festival for children in Europe, where she was honoured with a lifetime achievement award. She was visibly moved by the young guests’ extended welcome video they had made for her, and she responded tearfully to a question about whether she had ever had confidence issues in the past. 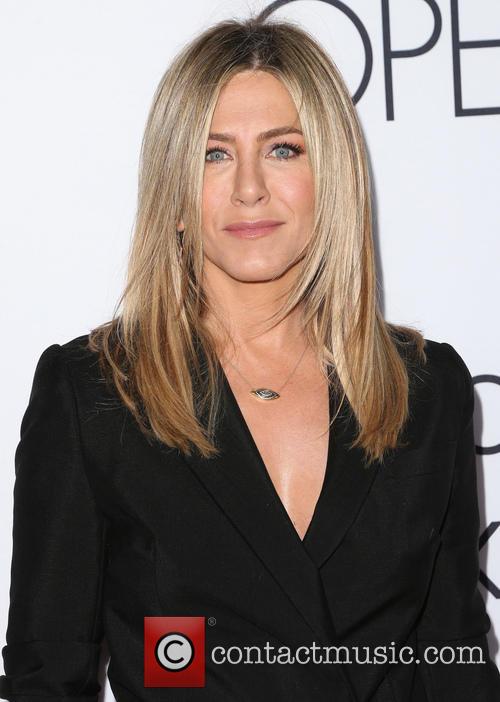 “We're all human beings at the end of the day, whether we're a waitress or we're a baker or we're a student – whatever we are, at the end of the day, you can kind of hit walls and think 'I can't go any farther' or 'This is too much, my heart can't take it' or 'The pain is too great' or 'Am I good enough?' or, 'Will I survive?'” Aniston revealed. “And you just have to sort of, somehow, miraculously overcome. You just go, 'I can.' Yes, you can.”

Furthermore, she told the assembled youngsters that it was important to remember they weren’t alone, and even the most successful people experienced self-doubt. “Also know that your actors, your idols, your icons – whatever you call them – have all had that experience or that moment in their lives, many many times.”

“There's nothing that separates us from you because we all started at the same place,” she said. “We all came out of nowhere… don't punish yourself, if you feel that.”

Aniston, who made her name in the long-running comedy ‘Friends’, was also asked how Hollywood could tell more stories about women.

“I think we need to empower women to not just be about dresses and beauty and selfies. We need to start having conversations and put our phones down and get out of social media, take social media breaks,” she said. “That’s why we’re not seeing the right stories being told, because everyone is stuck in their phones.”

More: Jennifer Aniston is not pregnant! And she’s fed up of saying it!