The actress shares a Bel Air estate with her husband, Justin Theroux, and their dogs

Hollywood superstar and notoriously private celebrity Jennifer Aniston has opened the doors to her Bel Air home and revealed the place she shares with her husband, Justin Theroux, and dogs is exactly where she wants to be. 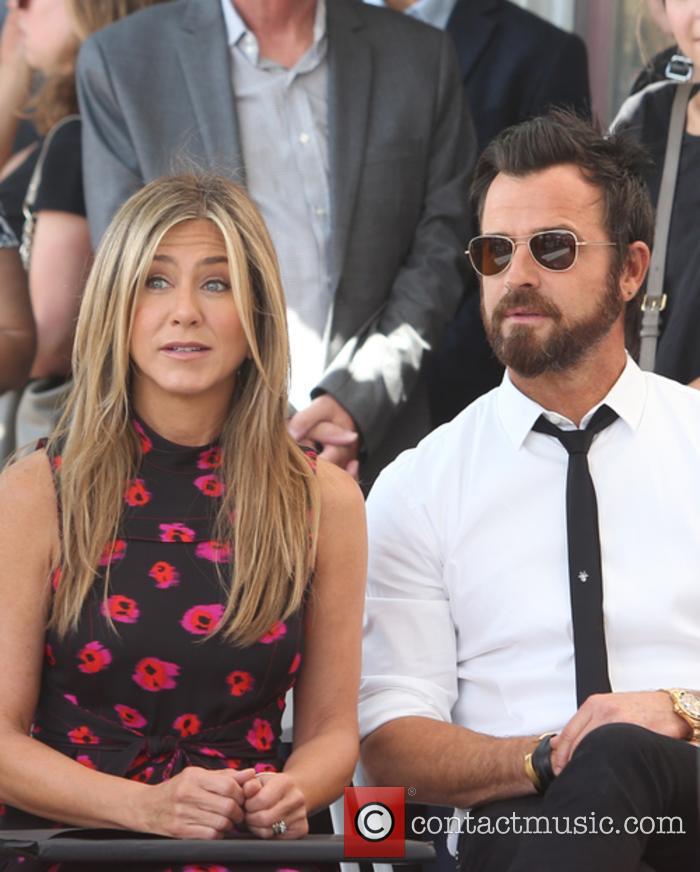 Speaking to Architectural Digest magazine, the 48-year-old film star gave people an intimate glimpse into her home life and said working on the interior design of her property had been something she thoroughly enjoyed.

Speaking about the comfort of her home, Jennifer said: "I look around at my husband and my dogs and our home, and there's nowhere else I want to be."

Jennifer - who made it big as one-sixth of the cast of 90s sitcom Friends - has been married to fellow actor Justin for two years and explained her husband was a big part of the decorating process.

Of her reaction to his involvement, the Cake actress said: "Justin definitely wanted to be involved, so there was a bit of a learning curve for me on how to include another voice in the design process.

"For instance, I figured out that immediately saying "No!" to any suggestion is not the most collaborative move."

The house is now a home for the couple, who spend their Sundays with friends and family by the pool.

The actress - whose hits include Bruce Almighty, The Break Up and Horrible Bosses - added: "We put out a mean taco bar, and the chili is pretty good in the colder months."

The popular star added her personalized touches to the house with the help of a team of interior designers after purchasing the 1965 home, which was designed by renowned architect A. Quincy Jones.

She also revealed she found a second calling in interior decorating. "If I wasn't an actress, I'd want to be a designer. I love the process," she said.