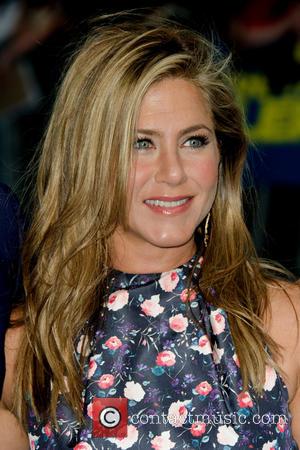 Jennifer Aniston has been surrounded by a cloud of speculation yet again with pregnancy rumours making the rounds as usual. Is there any truth in the latest reports?

The 44 year old actress is constantly analysed by the public with their bizarre fascination of her becoming a mother for the first time, and they thought the moment finally came because UsWeekly claimed it was true, with their front cover headline "Jen's Big Secret, PREGNANT!"

However Jen's long time publicist was quickly able to share the truth wit the eager public. Stephen Huvane told New York Post's Page Six, "The whole story is a complete fabrication all the way from a supposed cancelled Smartwater shoot to Jennifer asking for a late check-out in Toronto and to her stylist having to rework her wardrobe. None of this ever happened and shame on US Magazine for once again getting it all wrong".

He further added "Jennifer is NOT pregnant".

Well another day, another false rumour. Yet again the public will have in anticipation until the 'Friends' star finally become pregnant, maybe wait for the announce to come from her, avoiding any confusion.

A good indication could be when Aniston and Justin Theroux, her fiancé, finally tie the knot as they have been engaged since August 12th 2012, but at this moment there is no plans for a wedding in the near future.

The gossip magazine stated a source told UsWeekly that 'She's thrilled!' and this "is the baby Jen always wanted,' adding the child is due in 2014. The rumours began when the 'Wanderlust' star attended the premiere of her new movie 'We're The Millers', she wore a unappealing plum strapless satin Burberry dress, and presumably this was to hide her 'baby bump'.

Aniston was at The Toronto Film Festival 2013 to attend the premiere of her new film 'Life Of Crime' in which she wore a grey Vivienne Westwood gown and looked very slim with no signs of a baby bump.

'Life Of Crime' is an upcoming comedy based on Elmore Leonard's novel 'The Switch' and has yet to announce a release date. 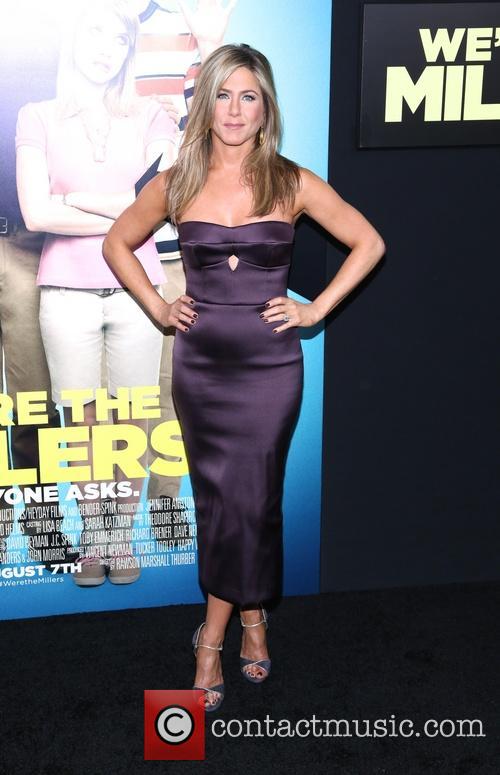