Although they recently announced their split after two and a half years of marriage, new reports suggest that Jennifer Aniston and ex-partner Justin Theroux had originally wanted to start a family after they got together.

The couple announced their surprise split earlier this month, saying that the decision had been done on amicable terms and that they would remain “best friends”. However, a source close to the actress has told People magazine that, when they first became a couple, they had wanted to have children.

“When Jen met Justin, she had almost given up on the idea that she would have kids,” the source is quoted as saying on Thursday (February 22nd). “They wanted to have a baby, but it didn’t work out. She has been sad that it never happened but it never consumed her.” 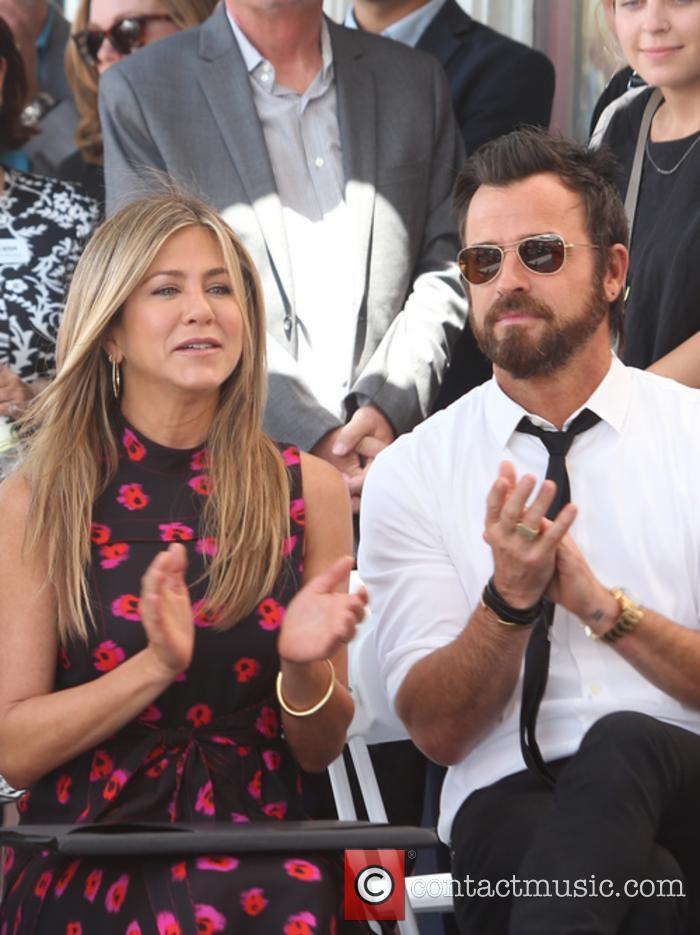 Aniston and Theroux had tied the knot at a secret ceremony in Los Angeles back in August 2015, but announced earlier in February that they had split, with subsequent reports suggesting that they had drifted apart for the last year or so of their marriage.

“Jen has continued her life as usual. She has seemed fine. There has been no indication that she is upset,” the same source told People about how the 49 year old CAKE actress had been since the announcement.

“She and Justin started out as friends, and always admired each other a lot. It seems they will continue to be friends.”

Meanwhile, speculation over the last week that Aniston might get back together with her ex-husband Brad Pitt (ridiculous on the surface of it) has been mounting. However, another source close to Aniston has rubbished this idea.

“Jen wouldn’t consider being with Brad in a romantic way,” a friend of hers told Us Weekly. “But there is always a spot in her heart for him.”