The couple have announced they've split up, after just over two years of marriage.

After two years of marriage and seven years as a couple, Jennifer Aniston and Justin Theroux have announced their separation.

On Thursday night (February 15th), Jen and Justin revealed that they had decided to separate at the end of last year. However, they celebrated the New Year together with their annual holiday to Cabo San Lucas in Mexico, alongside close pals such as Jason Bateman.

“In an effort to reduce any further speculation, we have decided to announce our separation,” read a statement released by Aniston’s publicist Stephen Huvane, as reported by People.

“This decision was mutual and lovingly made at the end of last year. We are two best friends who have decided to part ways as a couple, but look forward to continuing our cherished friendship.” 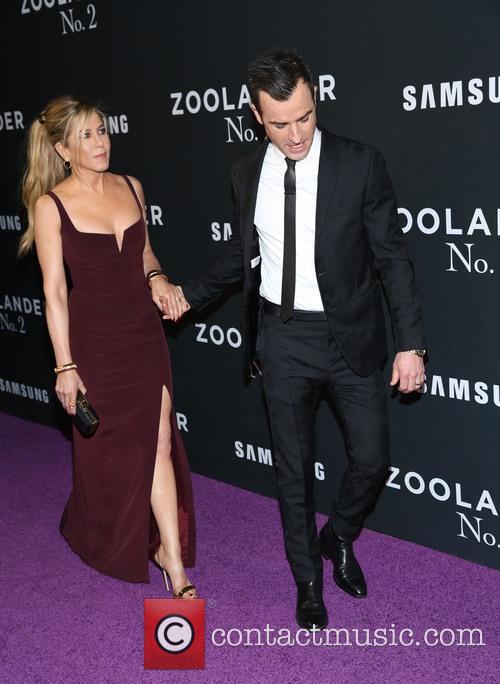 Jen and Justin have announced they've gone their separate ways

“Normally we would do this privately, but given that the gossip industry cannot resist an opportunity to speculate and invent, we wanted to convey the truth directly. Whatever else is printed about us that is not directly from us, is someone else’s fictional narrative. Above all, we are determined to maintain the deep respect and love that we have for one another.”

More: Jennifer Aniston revealed that there’s nowhere she’d rather be but at home

Aniston and Theroux had met in 2008 on the set of Tropic Thunder, and began dating in 2011. They announced that they had gotten married in a surprise, secret ceremony in August 2015.

There had been some speculation that there might be trouble in recent months, with Theroux spending a lot of time in New York City, away from their home in Los Angeles. 2017 had been a year that had seen them spend a lot of time apart, with Theroux filming in Budapest and Jen signing on for ‘Dumplin’’ with Reese Witherspoon, a series based in Atlanta.

Aniston had been spotted at Ellen DeGeneres’ 60th birthday party without Theroux last Saturday, then celebrating her 49th birthday without him the following day.

More: Did Brad Pitt apologise to Jennifer Aniston for being an absentee husband?